Former model, and daughter of the Earl of Dudley, actress Rachel Ward has appeared in several mainstream films and on television primarily during the 1980s.
She attended Byram Art School in London before leaving at 16 to become a top fashion model who made many television commercials. In 1983 Ward, with her thick dark hair, husky voice, and large eyes, was voted one of the ten most beautiful women in the U.S.
Although she had appeared in two slasher movies, she made her official feature film debut in Sharky's Machine in 1981.
More films followed, but she didn't become really well-known until she starred opposite Richard Chamberlain in the popular television mini-series "The Thorn Birds."
Rachel has gone on to work and she stared in the next movie Against All Odds (1984) opposite Jeff Bridges.
After that she disappeared from pictures for some time as she played wife to husband Bryan Brown. Their first child Rose was born in 1984.
More films followed, but she hasn't appeared in the "big" movies since the great success of The Thorn Birds. She preferred family to her career.
She then reappeared in 1987, playing opposite her husband in The Good Wife. Though she has continued to work sporadically in films, she has yet to achieve true stardom.
Rachel has also made her mark as a director of short films.
Her first "Overdose" became a finalist at Sydney's Tropfest film festival in Sydney and her second, "Blindman's Bluff" , made its Australian premiere at St Kilda Festival in Melbourne 1999.
The third short film named "The Big House" has won an AFI award for best short film in Fiction Drama category at St Kilda Film Festival in 2000.
Recently Rachel has just finished a 50-minute feature "Martha's New Coat" again as a director and as an actress she's appeared in a TV movie Bobbie's Girl with Bernadette Peters performing a lesbian couple.
Rachel has delivered several outstanding performances on the screen and has many fans all over the world, we hope that Rachel can make still a lot of movies both as an actress and a director, with success all over the world. 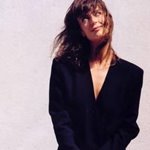 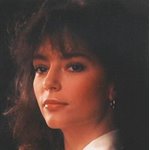 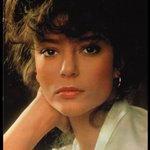 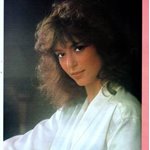 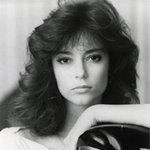 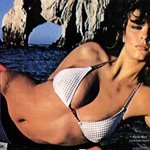 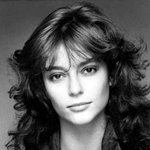 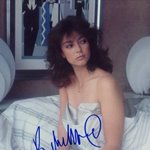