Rachel McAdams was raised in St. Thomas, Ontario. Starting at the age of four, she competed in figure skating. By the age of 13, she was performing in Shakespearean productions in summer theater camp.

In high school, McAdams intended to apply to college to study cultural studies, because studying theater would be "a bit of a joke". At the last minute, a drama teacher encouraged her to audition to be a drama major. She eventually majored in theater at York University and graduated with honors and a B.F.A. degree.

She began her professional on-screen career with an appearance on the Disney series "The Famous Jett Jackson" (1998) followed by a pilot for MTV. After a few more films, she hit it big after her appearance in the hits Mean Girls (2004) and The Notebook (2004). 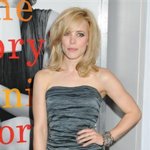 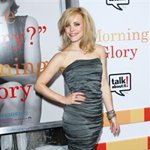 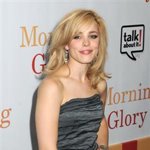 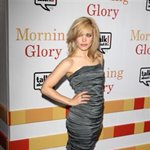 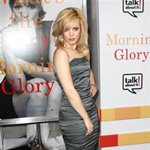 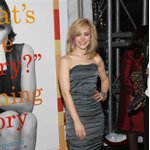 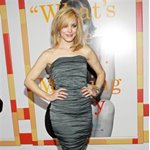 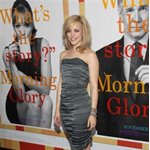 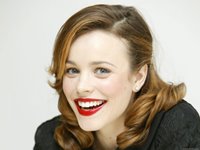 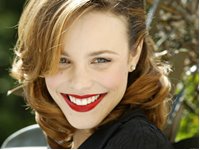 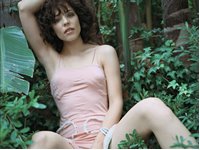 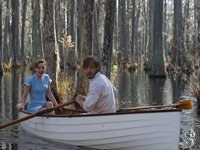 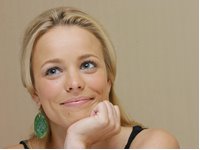 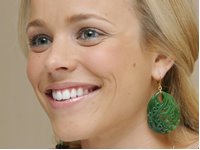 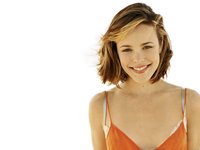 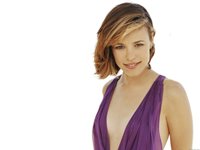 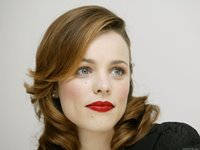