Rachel Hunter began modelling by age 17 and rose to prominence after posing as a Sports Illustrated model in 1989. She appeared on magazine covers, including Cosmopolitan and on the 1994 "Dream Team" cover of Sports Illustrated's annual swimsuit issue.

She was paid a reported $1.8 million to pose nude for Playboy magazine in 2004. She also became the face and body of Ultimo, a Scottish lingerie house, famously replacing Penny Lancaster, the fiancee of Rod Stewart (whom Hunter was married to). She was replaced by Helena Christensen in November 2005 [1].

Hunter guest starred in a 1997 episode of The Drew Carey Show as herself, the spokesmodel for fictional beer brand, Cap-beer-chino

Trying to develop acting as a career, she has taken a series of acting lessons and appeared in several independent movies, including 1999's A Walk in the Park and 2000's Two Shades of Blue. She had a brief appearance as a sexy soccer mom in Dennis Dugan's The Benchwarmers (2006) and also played a sultry, bikini-clad mother in the music video for Fountains of Wayne's 2003 song "Stacy's Mom"

Hunter appeared on a 2005 celebrity episode of Lingo, where she and her partner Trista Rehn split $30,000 for charity. Hunter is an ambassador to The Born Free Foundation, and established the Rachel Hunter Lowland Gorilla Fund. Hunter also appeared as herself in the 2004 Christmas Special of The Vicar of Dibley. 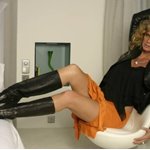 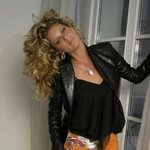 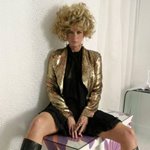 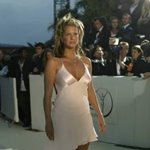 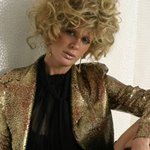 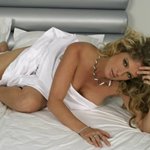 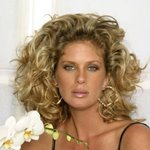 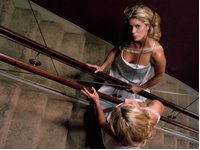 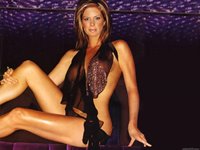 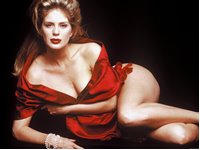 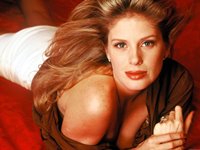 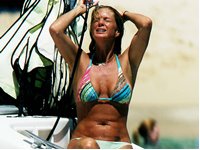 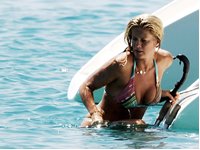 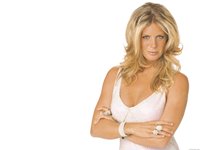 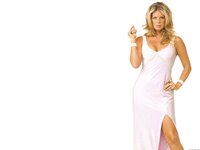 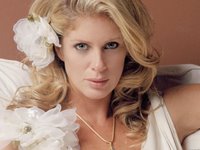