Quvenzhane Wallis is an American child actress. She is known for her leading role as Hushpuppy in the critically acclaimed drama film Beasts of the Southern Wild (2012), for which she has been nominated and won several awards. She is the youngest actress ever to receive a nomination for the Academy Award for Best Actress.

Wallis was born in Louisiana, the daughter of Qulyndreia, a teacher, and Venjie Wallis, Sr., a truck driver. "Quven", the first part of her name, combines her parents' first names, while her mother has stated that zhane means "fairy" in Swahili. Wallis, at age five, had to lie about her age to audition for her very first acting job—the starring role in Beasts of the Southern Wild because the minimum age to be considered was six. She eventually beat out some 4,000 contenders for the role of Hushpuppy—the indomitable child prodigy and survivalist who lives with her dying father in the backwoods bayou squalor of Louisiana.

Director Benh Zeitlin told 'The Daily Beast' that when he auditioned Wallis, he immediately realized he'd discovered what he was looking for, and changed the Beasts script to accommodate her strong-willed personality. Her reading ability, loud scream and the skill of burping on command impressed the director and won her the part. The film premiered at Sundance Film Festival in January 2012 to rave reviews, winning the Grand Jury Prize. In May 2012, Wallis flew to France for the premiere of the film at the Cannes Film Festival. The film received much acclaim and praised Wallis for her outstanding performance and it went on to win the prestigious Camera d'Or award for Best Film. On January 10, 2013, at age nine, Wallis became the Academy Awards' all-time youngest nominee for Best Actress and third youngest ever in all categories. However, she was just six during the filming. 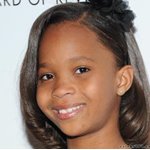 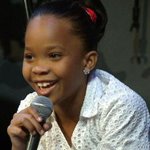 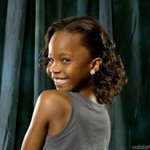 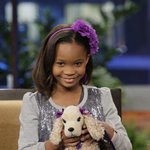 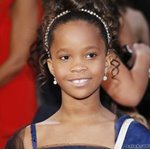 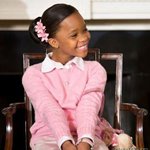 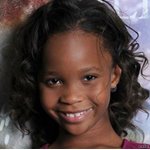 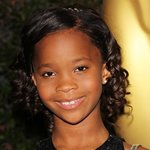