Peter Quillin is an American professional boxer of Cuban descent and the current WBO Middleweight Champion. He's trained by 4-time trainer of the year Freddie Roach. Quillin is signed to Oscar de la Hoya's Golden Boy Promotions. He is not to be confused with Kid Chocolate, the late Cuban boxer with whom Quillin shares nicknames.

The tall aggressive Quillin turned pro in New York and signed with Cedric Kushner. He had most of his fights on television flaunting one-punch knockout power in either hands that build him a huge following. In April 2008, Quillin dominated former contender Antwun Echols. On June 11, 2008, Peter defeated Dionisio Miranda by unanimous decision at the Hard rock in New York City. Quillin won most of the early rounds of the fight and was cruising Miranda in the seventh round. Peter would recover well in the eight rounds, after being caught by Dionisio. Then Quillin fought the last two rounds of the fight effectively, with the final judges’ scores being 97-92, 97-92 and 97-93. In April 2010, Peter moved from New York City to Los Angeles to train with 4-time trainer of the year Freddie Roach. On April 29, 2011, Quillin stopped title contender Jesse Brinkley to win the vacant United States Boxing Organisation Super Middleweight Championship in Reno, Nevada. This bout was televised as the main-event by TeleFutura. On July 23, 2011, Quillin rolled past late substitute Jason LeHoullier in Las Vegas, Nevada. He laid a beating on LeHoullier, hitting him cleanly with both hands throughout the fight. Although there were no knockdowns, LeHoullier was outclassed.

On November 5, 2011, Quillin made an impressive HBO Debut, stopping Craig McEwan in the 6th round in Cancun, Mexico. Then in June 2012 he fought Winky Wright, winning by unanimous decision and making Wright retire. 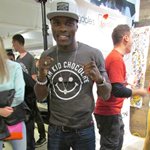 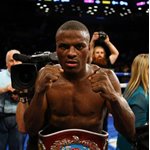 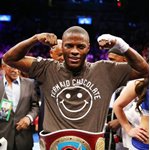 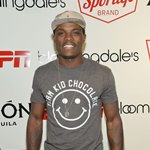 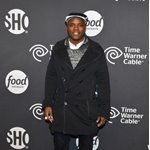 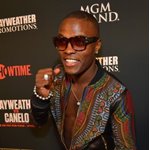 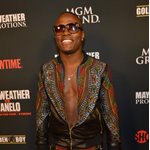 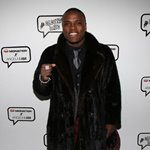 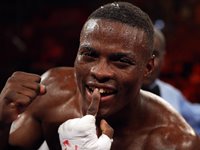