Paulina Porizkova was born April 9, 1965, in Prostejov, Czechoslovakia. Paulina and her younger brother were left in the care of their grandmother, after their parents fled from their country.

The Porizkova family was reunited after 7 years, albeit not for long, as Paulina's parents got divorced. Since Paulina's mother was busy supporting her children and funding her own medical school education, a 10-year-old Paulina was forced to tend to herself and her brother.

Paulina's life was on the brink of change thanks to a chance encounter with an Elite modeling scout, who spotted her on the street while she was living in Sweden with her family for several years. The offer was extremely tempting for a teenage Paulina who was eager to get out of Sweden and support herself. 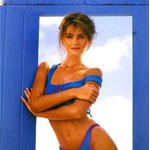 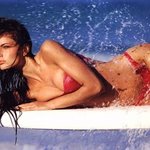 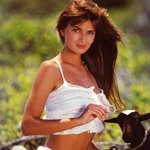 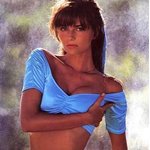 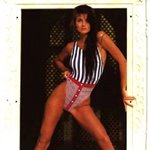 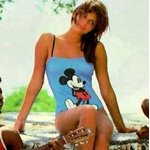 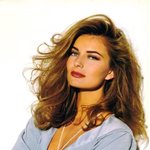 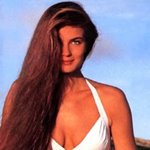 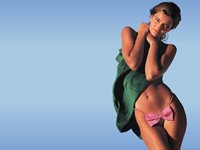 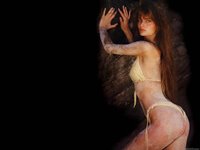 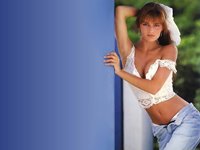 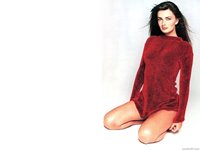 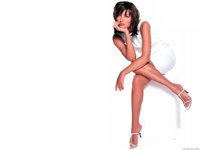 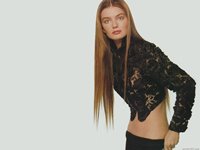 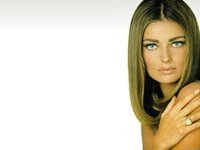 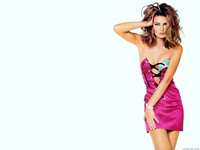 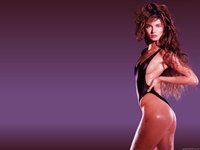