Orlando Bloom was born in Canterbury, Kent, England on January 13, 1977. The man he briefly knew as his father, Harry Bloom, was a legendary political activist who fought for civil rights in South Africa. But Harry died of a stroke when Orlando was only four years old. After that, Orlando and his older sister, Samantha Bloom, were raised by their mother, Sonia, and family friend, Colin Stone. When Orlando was 13, Sonia revealed to him that Colin was actually his biological father.

Orlando attended St. Edmunds School in Canterbury but struggled in many courses because of dyslexia. He did embrace the arts, however, and enjoyed pottery, photography and sculpturing. He also participated in school plays and was active at his local theater. As a teen, Orlando landed his first job: he was a clay trapper at a pigeon shooting range. Encouraged by his mother, he and his sister began studying poetry and prose, eventually giving readings at Kent Festival. Orlando and Samantha won many poetry and Bible reciting competitions. Then Orlando, who always idolized larger-than-life characters, gravitated towards serious acting. At the age of 16, he moved to London and joined the National Youth Theatre, spending two seasons there and gaining a scholarship to train with the British American Drama Academy. Like many young actors, he also auditioned for a number of television roles to further his career, landing bit parts in British television shows "Casualty" (1986), "Midsomer Murders" (1997) and "Smack the Pony" (1999). He also appeared in the critically acclaimed movie Wilde (1997).

He then attended the Guildhall School of Music and Drama. It was there, in 1998, that Orlando fell three stories from a rooftop terrace and broke his back. Despite fears that he would be permanently paralyzed, he quickly recovered and returned to the stage. As fate would have it, seated in the audience one night in 1999 was a director named Peter Jackson. After the show, he met with Orlando and asked him to audition for his new set of movies. After graduating from Guildhall, Orlando began work on the "Lord of the Rings" trilogy, spending 18 months in New Zealand bringing to life "Legolas", a part which made him a household name. Today, he is one of the busiest and most sought-after actors in the industry. 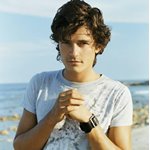 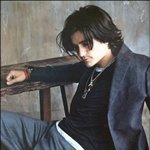 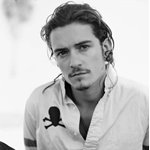 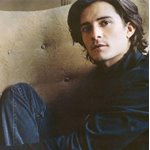 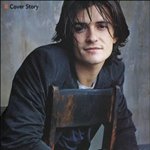 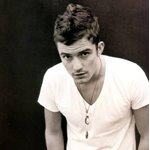 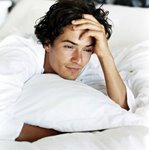 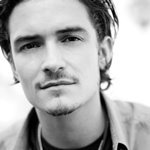