Odette Yustman, born on May 10, 1985 in California, started out in the entertainment business at the age of four with a role as one of the kindergarten girls in Kindergarten Cop. Later on, she started modeling while taking on a few roles throughout the years.

Some of her credits include movies Remembrance and Dear God along with a guest appearance in the TV series Quintuplets.

In 2006, Odette got her break on the short-lived UPN drama South Beach as main character Arielle Casta. In Fall of the same year, she was cast as Aubrey Diaz in the ABC drama October Road. She has been living in Atlanta, Georgia since, during filming of the show. 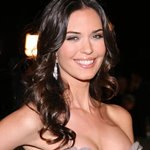 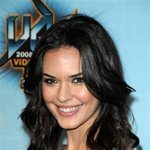 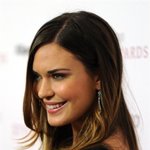 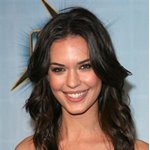 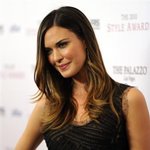 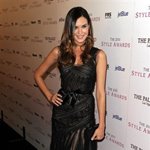 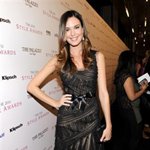 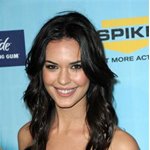