Neil Nitin Mukesh is an Indian actor working in Bollywood. Born in Mumbai, Maharashtra, India, Neil Nitin Mukesh is the son of singer Nitin Mukesh and grandson of the legendary singer Mukesh. Having done brief roles as a child artist in Vijay (1988) and Jaisi Karni Waisi Bharnii (1989), Mukesh decided to venture into acting after graduating from the HR College with a Bachelor's degree in Communications.
Mukesh made his acting debut with Sriram Raghavan's critically acclaimed film Johnny Gaddaar in 2007, for which he received a Filmfare Best Male Debut Award nomination.
He subsequently earned critical acclaim for his performance in New York (2009) and Jail (2009). The former earned him a Filmfare Best Supporting Actor Award nomination. He was later noted for his performances in Lafangey Parindey (2010) and 7 Khoon Maaf (2011). 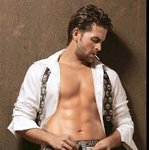 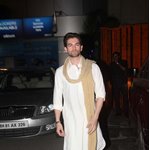 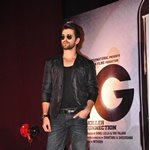 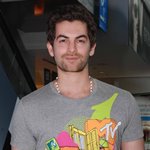 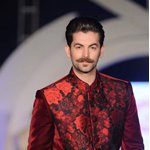 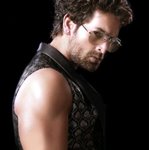 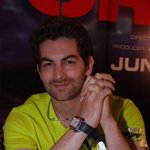 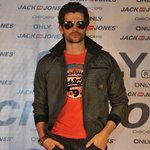 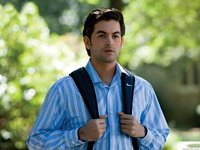 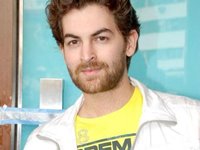 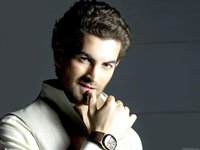 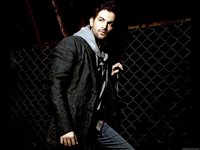 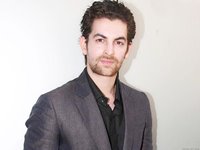 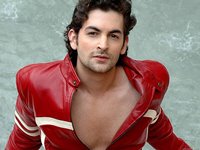 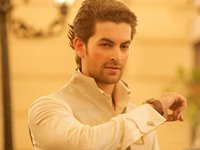 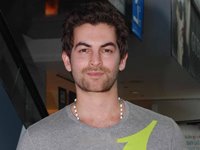 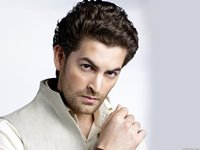