Campbell was born in London, England. Her mother was a ballet dancer, Valerie Campbell, who told Arena in 1996 that her daughter's unnamed father is a mixed-race man of part-Chinese ancestry.
She attended Dunraven School, a comprehensive school run by Inner London Education Authority in Streatham and attended the London Academy for Performing Arts.
A graduate of the Italia Conti Academy stage school, Campbell's first appearance to a wider public was in February 1978 when she was cast as a pupil to appear in a music video with Bob Marley for his song Is This Love?. In 1982, she appeared in another music video, this time as a tap dancer for Culture Club's "I'll Tumble 4 Ya".
On graduating from Italia Conti, her looks ("My features are completely ethnic", she said in the September 2003 issue of Essence magazine. "And I'm proud of them.") led her to become a fulltime model, creating a high-profile career and creating two spin-off companies, NC Connect and a self-named line of perfumes.
Her charity work mainly focuses on the children and people of Africa, including working with Nelson Mandela, since 1997. In 2005, she helped to create and participate in 'Fashion Relief' for Hurricane Katrina victims, raising over a million dollars. 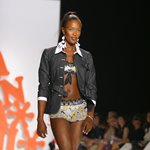 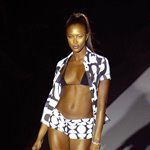 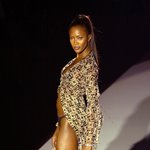 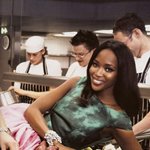 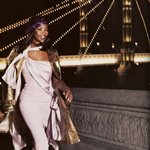 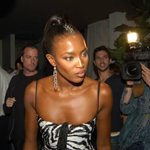 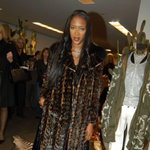 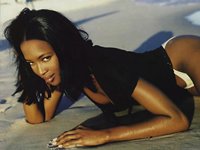 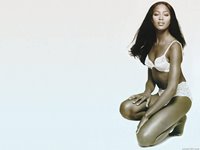 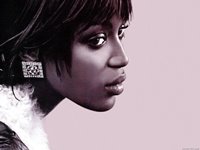 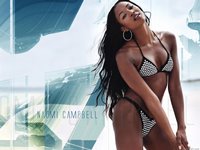 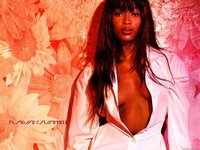 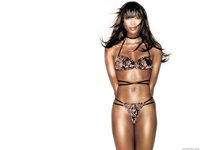 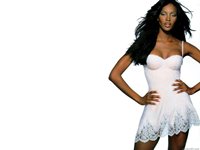 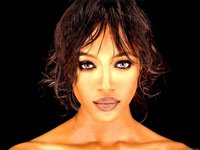