The Buena family currently lives in Kingsbury, North West London. Mutya was raised by her Irish mother and Filipino father. The name "Mutya" derives from the Tagalog word for "muse" or "beautiful maiden." She has five brothers (Bayani, Charlie, Chris, Danny and Roberto) and two younger sisters, Ligaya and Dalisay; another sister, Maya, died in 2002, and the song "Maya" on the album Three is dedicated to her.

On March 23, 2005, she gave birth to 5lb 10oz Tahlia Maya, her first child with boyfriend Jay, which was rumoured to be one of the reasons she left the Sugababes. 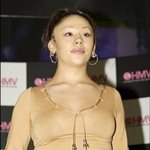 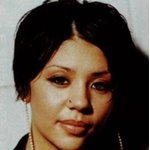 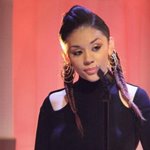 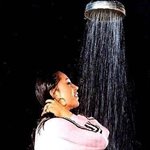 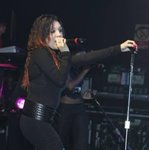 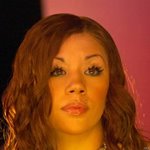 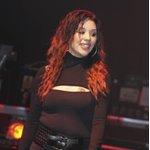 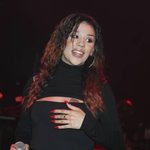