In 1999, she became the Asahi Beer "image girl" and a model under an exclusive contract to CanCam magazine. She also appeared in a Gateway computers and Choya Umeshu commercials.

In 2005, she appeared in the TV drama series Densha Otoko as the love interest of the otaku protagonist.

She also appears in ads for Shiseido's MAQuillAGE line of cosmetics (along with Chiaki Kuriyama, Ryoko Shinohara and Yuri Ebihara) and Seiko watches, in addition to being the current Vodafone model in Japan, following on from Yu Yamada. She also provided the look and voice for Q's assistant Miss Nagai in the game James Bond 007: Everything or Nothing. 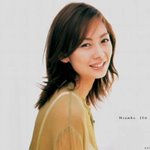 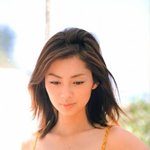 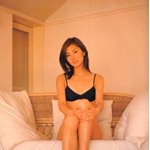 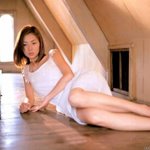 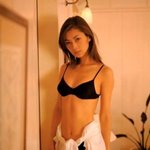 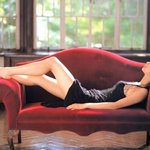 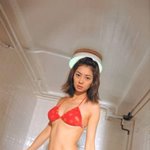 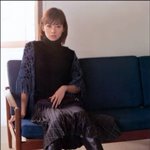