Mickie James made her professional debut in the summer of 1999 as a ring valet for KYDA Pro Wrestling in Manassas, Virginia. She started out managing some of the most popular stars in the promotion such as Steve Corino and Tommy Dreamer, but eventually found herself being drawn into feuds with other wrestlers and their valets and managers. Eventually Mickie chose to step into the ring as a wrestler herself. Although most of Mickie's matches have been against women, some of her most memorable matches would be against men. She scored her first big win in a match against Sean Lei.

Laree's career has gone through many promotions. In late 1999 she expanded out to other promotions including all-female promotions Beautiful Babes of Wrestling (BBOW) and Professional Girl Wrestling Association (PGWA). She probably made her largest impact wrestling for Maryland Championship Wrestling, where she engaged in several long-running feuds. In January 2001, Mickie made her debut appearance for two new women's promotions, Dangerous Women of Wrestling (DWOW) and Women's Extreme Wrestling (WEW). Both promotions worked together to promote women's wrestling with a hardcore edge, and WEW had regular monthly pay-per-view matches. James' feuds in WEW include matches against "Prime Time" Amy Lee, Dee-Dee Venturi, a re-ignition of her feud with Candie from MCW, and the start of a new series of feuds with "Simply Luscious" Ronnie Stephens. Her matches against Stephens stretched to many independent promotions in the northeast. Mickie also made her name internationally by wrestling on early Ring of Honor cards. She had a kayfabe sister called Valentina Laree as part of an angle during her indie days (when Mickie's ring name was Alexis Laree). 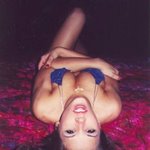 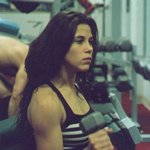 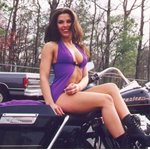 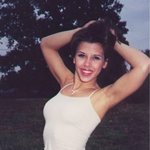 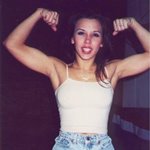 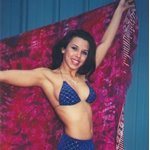 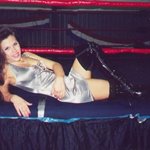 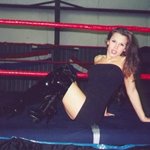 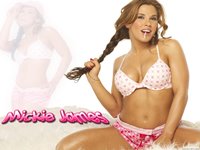