Michael Joseph Jackson (born August 29, 1958), often referred to as MJ and The King of Pop, is an American musician and entertainer, who debuted at the age of seven as a member of the Jackson 5, and went on to become a pop icon as a solo artist. His successful career and frequently controversial and enigmatic personal life have been a part of pop culture for almost four decades.

Jackson has dominated pop music since the late 1970s, becoming the first black entertainer to amass a strong cross-over following on MTV with his revolutionary transformation of the music video as an art form and as a promotional tool. The popularity of videos aired on MTV such as "Beat It", "Black or White", "Scream" and "Billie Jean" created a tremendous synergy that helped to put the relatively young channel "on the map". BMI, The performing rights organization that represents Jackson and hundreds of other artists, stated that Jackson also popularized physically-complicated dance techniques, such as the robot and the moonwalk, that have redefined mainstream dance and entertainment. His distinctive style, dance moves, and vocals have influenced a whole generation of hip hop, pop, and R&B artists. He has been cited as the "Most Successful Entertainer of All Time" by Guinness World Records, and holds the record for the best-selling album ever, Thriller. 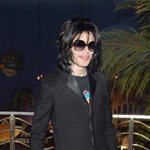 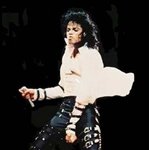 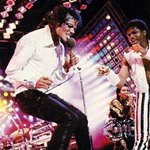 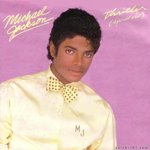 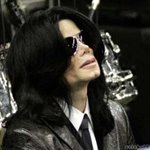 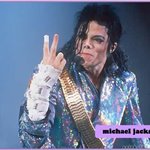 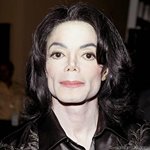 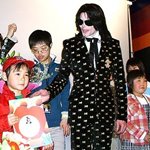