Born in Wakefield, West Riding of Yorkshire, Cumpsty attended Haileybury College in Hertfordshire and attended graduate school at the University of North Carolina at Chapel Hill.

In Off-Broadway work, he both played the title role and co-directed a Classic Stage Company production of Richard III in 2007. Other Shakespeare roles include Timon in Timon of Athens in 1996, Parolles in All's Well That Ends Well in 1993, Laertes in Hamlet in 1990, Time/Lord in The Winter's Tale in 1989, and Escalus in ''Romeo and Juliet in 1988 all at the Public Theater.

Cumpsty's television credits include the daytime soap operas One Life to Live and All My Children, recurring roles on the primetime dramas L.A. Law and Star Trek Voyager, and guest appearances on Matlock and Law & Order. 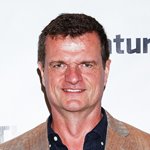 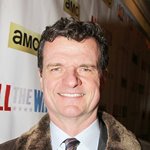 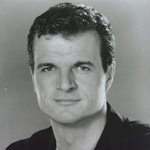 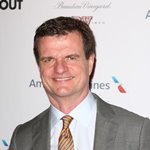 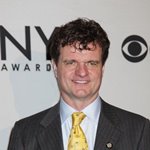 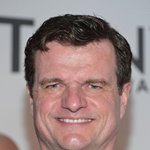 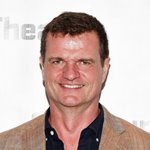 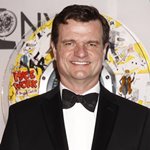