Melissa Elias was born in Winnipeg, Manitoba. She studied theater and business at the University of Winnipeg. As an actress, she was included in the Lions Gate theatrical film called Tamara. Moreover, she completed a course at the famous Larry Moss Studio.

Erin Haddad is played by Melissa Elias on the television series Falcon Beach. Erin is the bubbly lifeguard and the romantic interest of Danny Ellis. In addition, she is also a hip hop aerobics instructor and the daughter of old-fashioned Lebanese parents. She resides in Vancouver but generally spends her summer in Falcon Beach. 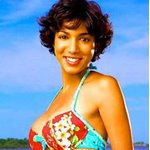 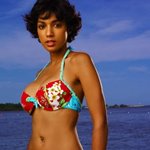 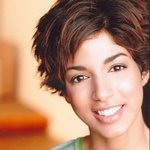 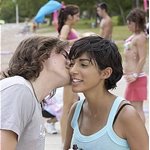