Megan Park is a Canadian actress and singer. She is best known for her roles in Charlie Bartlett and the television series The Secret Life of the American Teenager as Grace Bowman. Born in Lindsay, Ontario, Park began her acting career with small parts starting at age 6. She attended Oakridge Secondary School, in London, Ontario. She was also a part of the Original Kids Theatre program. Her first major roles came with a guest spot on the Lifetime series Angela's Eyes and a minor role in the indie movie Charlie Bartlett. She started dating singer and actor Tyler Hilton after meeting him on the set of Charlie Bartlett.

Park completed a guest starring role on the popular Disney channel Family show Life with Derek as Amy, a love interest of Derek and head cheerleader ex-girlfriend to Max. Her largest role to date has been in the ABC Family series The Secret Life of the American Teenager, where she plays one of the main characters, Grace Bowman, a conservative Christian teen and cheerleader who, along with her boyfriend, struggle with her purity vow until marriage. Park created a band with singer Codi Caraco called Frank and Derol, in which she formerly sang and played bass guitar. The girl-band also includes pop star Miley Cyrus's older half-sister, Brandi Cyrus. As of 2010, Park has left the band to focus on her acting career in the TV series The Secret Life of the American Teenager. Park also appeared in a music video called "(Kissed You) Good Night" recorded by the American country music group Gloriana. 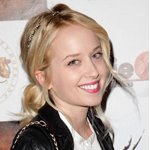 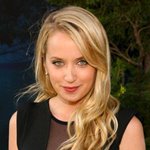 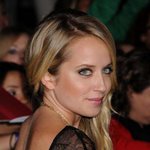 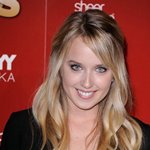 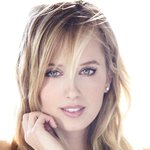 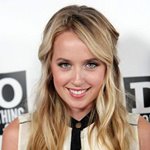 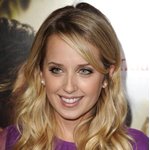 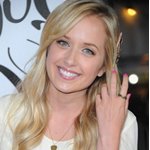