Maureen Lipman is a British film, theatre and television actress, columnist and comedienne. Lipman worked extensively in the theatre following her début in a stage production of The Knack at the Palace Theatre, Watford. In order to get the post she pretended that a documentary producer wanted to follow her finding her first job - this was a lie but it seemed to work. She was a member of Laurence Olivier's Royal National Theatre Company at the Old Vic.

She made an early film appearance in Up the Junction. After early appearances in the sitcoms The Lovers, and Doctor at Large, Lipman first gained prominence on television in the 1979 situation comedy Agony, in which she played an agony aunt with a troubled private life. She played the lead role in the television series All at No 20 and took on a range of diverse characters when starring in the series About Face. She is well known for playing Joyce Grenfell in the biographical show Re: Joyce!, which she co-wrote with James Roose-Evans, and another memorable character Beatrice Bellman (Beatie/BT), a Jewish grandmother in a series of television commercials for British Telecom. She has continued to work in the theatre for over thirty years, playing, amongst other roles, Aunt Eller in the National Theatre's Oklahoma! with Hugh Jackman.

In 2006 Lipman played Maggie Wych in the children's television show 'The Fugitives.' In 2002, she played snooty landlady Lillian Spencer in Coronation Street, and the titular character's mother in Roman Polanski's award-winning film The Pianist. More recently, she has narrated two television series on the subject of design, one for UKTV about Art Deco and one about 20th century design for ITV/Sky Travel. In 2003 she appeared in Jonathan Creek in the episode "The Tailor's Dummy". 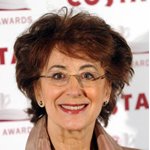 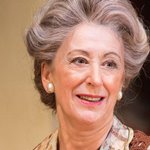 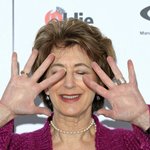 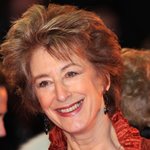 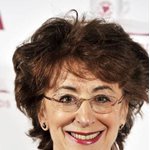 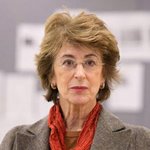 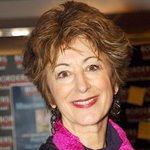 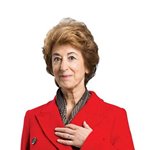