Marc Lavoine is a French singer born near Paris. He was labeled a heart throb at the beginning of his career and remains popular. He released his first album, Le Parking des Anges, in 1985 with his song "Elle a les yeux revolver" as a favorite among teens.

In 1992, the singles "Paris", also the title track of his fourth album, and "L'Amour de trente secondes" gained success. In 1993, Lavoine released his fifth album Faux Reveur. Lavoine's sixth album Lavoine-Matic, released in 1996, included the single "C'est ça la France", which is a song of tolerance and was awarded Best Video from the Victoire de la Musique. In 1999, his seventh album Septieme Ciel was released, with the first single as "Les Tournesols". 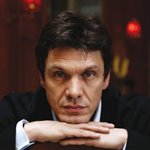 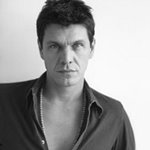 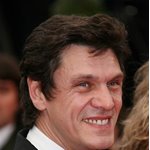 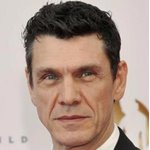 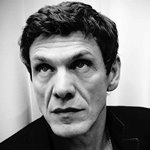 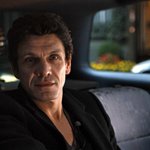 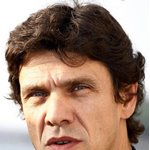 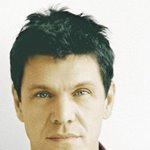 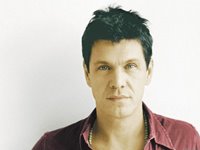 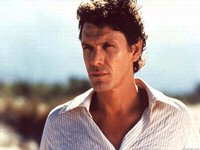 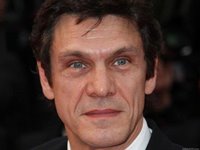 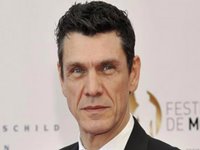 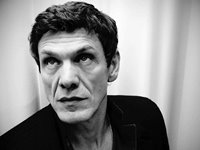