Malia was born in Loma Linda, California while her father was in dental school. She returned to Kailua, Hawaii at age two. Malia has been on a surfboard since she was a baby and has no memory of learning to surf her first wave. She began to surf competitively in her early teens, and at age 15 won the girls division of the United States Amateur Surfing Championship. While competing, Surfing Magazine spotted her and asked her to model for their swimsuit issue and thus a second career was born.

Since then, she has appeared on the cover of over a dozen magazines,and been named as one of the "50 Most Beautiful People" by People magazine, and one of America's "10 Sexiest Athletes" by Esquire. She has also been a Sports Illustrated swimsuit model. Malia was also a consultant for the Disney movie Lilo & Stitch. Although she is regarded as a swimsuit model, Malia contends that she is a surfer first. 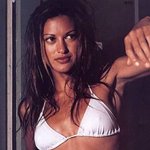 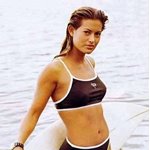 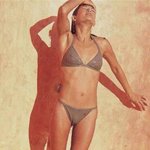 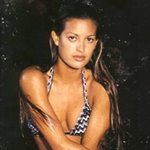 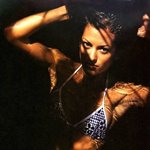