Loughlin began her career at age twelve as a print model. During her early teen years she appeared in television commercials, and was frequently seen in national print ads like the Sears catalog and Bradlees weekly flyers. In 1979 she received her first recognizable national television exposure playing a cheerleader with a cast on her leg in a TaB Cola commercial.

At the age of 15, Loughlin was cast on ABC's soap opera The Edge of Night, playing the part of Jody Travis, an aspiring dancer. After three-and-a-half years, prompted by the urging of her fellow actor, the late Joel Crothers, Loughlin decided to try her luck in feature films and television. Her big break came when she was cast on the sitcom Full House playing the role of Rebecca Donaldson, which would be her most notable role to date.

After Full House, she starred alongside Bruce Campbell; the two played husband-and-wife bank robbers in In the Line of Duty: Blaze of Glory, which was released in 1997. Then in 2000, Loughlin co-starred opposite Treat Williams in the Fred Olen Ray-helmed thriller Critical Mass. She also made cameos on other sitcoms including Spin City, Seinfeld (as Jerry's girlfriend in 1997), and The Drew Carey Show. She also played the superhero Black Canary in the short lived Birds of Prey series.

From 2004 to 2005, Loughlin co-created, produced and starred in The WB drama series Summerland. She played Ava, the aunt who raises three children after their parents die in an unfortunate car accident. The series was cancelled due to low ratings on July 11, 2005.

Loughlin starred on the now-defunct ABC sitcom In Case of Emergency with David Arquette, playing the role of Joanna. She also began filming Moondance Alexander, a film in which she will co-star with Kay Panabaker. 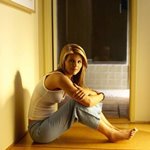 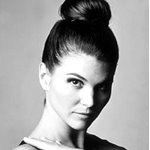 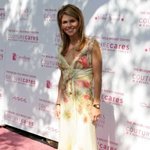 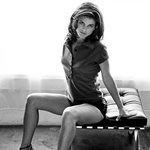 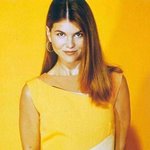 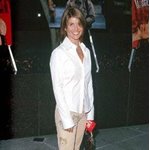 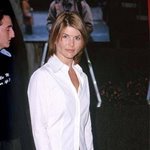