Liz Vassey was born on August 9 in Raleigh, North Carolina and was raised in Tampa, Florida. She began acting at the age of nine (portraying Oliver in the musical of the same name) and performed in over fifty plays at regional and professional theaters in the Tampa Bay area. She was invited to take theater classes at the University of South Florida at the age of thirteen, which she continued until she was offered a role on "All My Children" (1970) three years later, for which she was nominated for a Daytime Emmy.

Liz continued her training in private classes with a coach from HB Studios for two years and at MCC (a respected theater company) in New York. In Los Angeles, she studied at various places including a brief period at USC theater school. She continued voice lessons as well, and hopes to move back to New York someday to sing on Broadway.

Liz is mostly known for her role of "Captain Liberty" on the FOX show, "The Tick" (2001), and can most recently be seen as "Wendy Simms" on "CSI: Crime Scene Investigation" (2000). She lives with her husband, David Emmerichs, in Los Angeles with their combined brood of way too many pets. 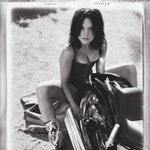 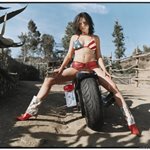 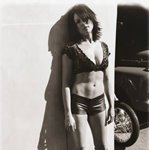 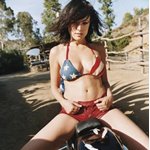 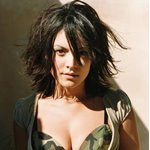 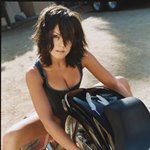 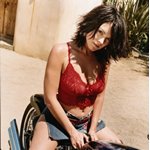 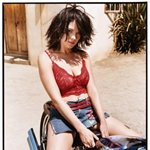