At the age of 16 she was approached by a modelling scout while she was in a tube station. This resulted in a successful career as a teenage model.
In 1992 she made her first acting appearance in The Lover, co-starring with Jane March. At age 21, she played the part of Alison Dangerfield in the British TV drama Dangerfield. She also starred in the 1994 British film A Feast at Midnight. In 1996 she appeared in And The Beat Goes On. In 1998 she played the fictional character Louise Hope in the Channel 4 soap Brookside. Between 1998 and 2001 she played Dr. Victoria Merrick on Holby City, before her character was killed.
In the TV show Spooks, her character suffered a particularly gruesome fate that many viewers found disturbing. In only the second episode of the first season, Faulkner's character had her face burnt in a deep fat fryer, and was then shot, setting a precedent for later deaths in Spooks. As well as this, her character had appeared quite prominently in the series up to her death.
In 2004 she starred as DS Scribbins ("Scribbs") in Murder in Suburbia on ITV where she played a CID policewoman in company with Caroline Catz who played her inspector, DCI Ashurst. The show returned for a second series in 2005, Sribbs' adopting the then popular fashion style of "boho-chic". In 2006 she starred in the tv series New Street Law.
In 2005 she married Chris Coghill, her co-star from the TV series Burn It in Richmond Park, Surrey.
She had been selected as one of FHM's "100 sexiest women in the world" six times between 1999 and 2004. 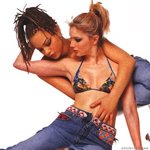 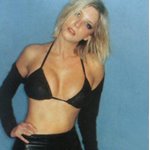 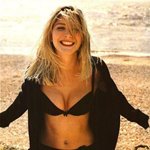 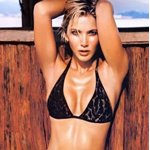 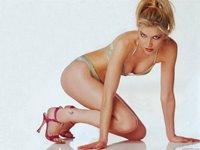 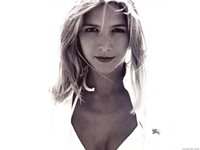 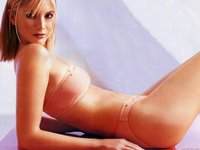 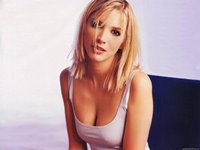 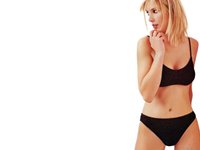 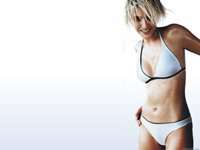 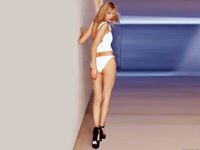 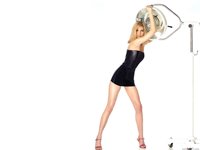