Toronto native Alexandra Doig was born on June 8th, 1973, to Filipina mother Gloria and English-Scottish father David. Her parents held season tickets to their local theater, and Lexa was inspired to begin acting after seeing a production of "Porgy and Bess" at the age of nine. She dropped out of high school in grade 13, did modeling and commercial work, and hosted YTV's "Video & Arcade Top 10" (1991) with friend Gordon Michael Woolvett.

Her first professional job came at the age of 19, when she was cast opposite William Shatner and Greg Evigan in "TekWar". She went on to appear in several projects for both the big and small screens, including "CI5: The New Professionals" (1998), Jungleground (1995) and No Alibi (2000), before landing a lead role in Jason X (2001), the 10th installment in the Friday the 13th series. Shortly after, she captured the title role in Gene Roddenberry's "Andromeda" (2000) starring as the Andromeda Ascendant's sophisticated artificial intelligence system. She has also completed guest stints on several popular television shows, including "Traders" (1996), "Earth: Final Conflict" (1997), "The Chris Isaak Show" (2001). Theatre credits include "Arsenic and Old Lace" and "Romeo and Juliet". 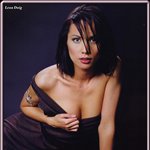 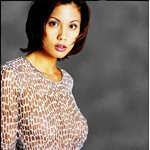 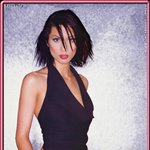 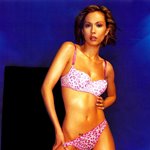 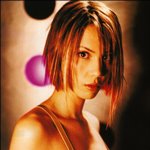 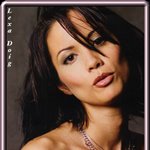 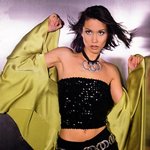 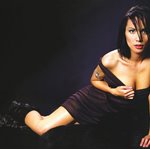 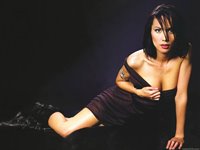 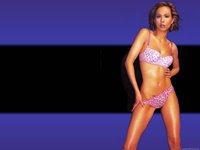 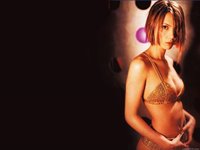 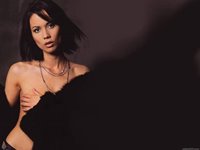 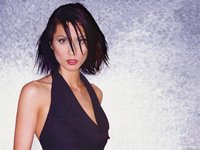