Lauren Potter is an American actress, best known for her role as Becky Jackson on the television show Glee. Potter was born May 10, 1990, and grew up in the Southern California's Inland Empire. She graduated from Riverside Polytechnic High School in Riverside, California, and was studying at Irvine Valley College in Irvine, California, as of Fall 2011. Like her character on Glee, Potter has Down syndrome.

Potter portrays the character Becky Jackson, a cheerleader with Down syndrome, on the TV show Glee. Cheerleading coach Sue Sylvester (Jane Lynch) takes a special interest in Becky in part because Sue's older sister, Jean, also has Down syndrome. In November 2011, President Barack Obama appointed Potter to the President's Committee for People with Intellectual Disabilities, where she will advise the White House on issues related to that population. 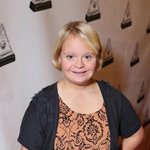 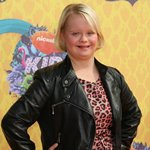 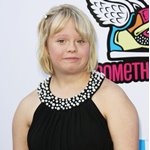 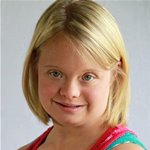 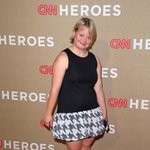 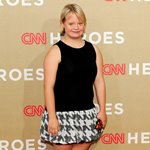 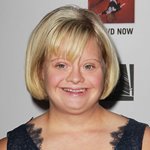 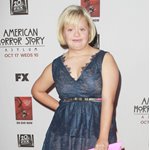 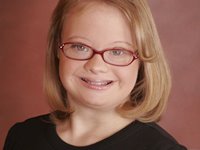