Lauren Harris (born 1984) is a British singer and daughter of Iron Maiden bassist and founder Steve Harris. She was discovered in a pub by Russ Ballard, unaware of who she was.[1] 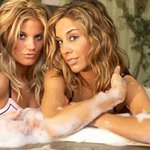 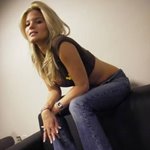 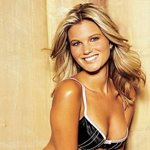 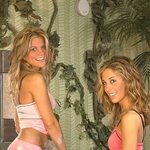 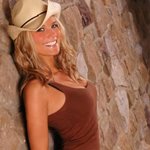 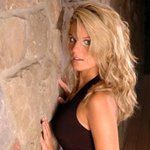 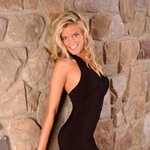 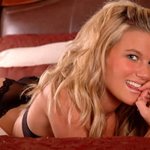