Born in Pont-Audemer, France, Laetitia Casta spent her childhood in the lush countryside of Normandy. At age 15, she was approached by an agent of Paris' Madison Models while building sand castles on a beach in Corsica. After her father agreed to let the agency take some test photographs, Laetitia's wondrous natural beauty impressed the founder of Madison models as well as the director of the French magazine Elle. Modeling contracts ensued and in 1993 Laetitia signed on with Guess? Jeans for a very successful advertising campaign.

In 1996, Laetitia became one of the lead models of Victoria's Secret and from there was featured in the Sports Illustrated Swimsuit Edition for three consecutive years. She has appeared on over 100 covers of fashion magazines such as Cosmopolitan and Glamour, as well as doing commercials for the cosmetics company L'Oreal. Laetitia made her feature film debut in Astérix et Obélix contre César (1999), the most expensive French film ever made and a smash hit in Europe. Her acting career gained momentum when she starred in the TV movie "Bicyclette bleue, La" (2000) (mini), set in WWII France.

Laetitia currently owns a flat in London and enjoys painting, writing, rollerblading, going to the cinema, and dancing in her spare time. 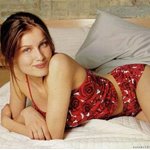 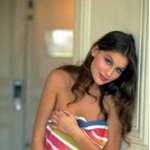 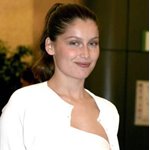 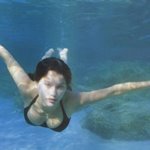 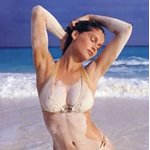 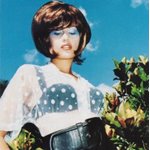 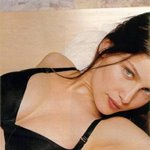 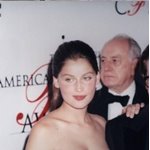 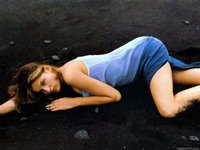 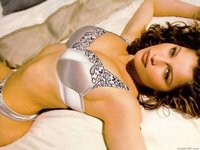 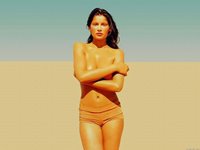 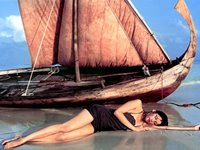 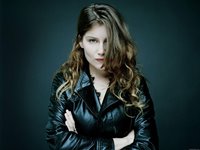 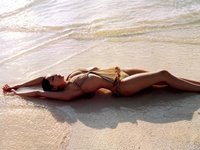 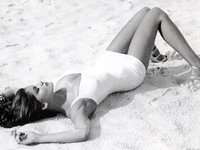 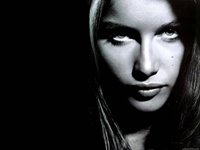 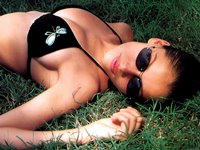