Katy B is an English singer-songwriter and a graduate of the BRIT School. She is a dubstep, R&B, funky, house and UK garage singer and has also performed under the name Baby Katy. She released her first single with the label Rinse in 2010. The same year, she completed a degree in Popular Music at Goldsmiths, University of London. She was nominated for the 2011 Mercury Prize.

Katy was born in Peckham, South London in 1989, and attended Lyndhurst Primary school, Haberdashers' Aske's Hatcham College and the BRIT School. Katy featured on many tracks before and during the release of her album, DJ NG's song "Tell Me", on which she featured as Baby Katy, was released on a white label and later signed to Ministry of Sound. Katy B has collaborated with Geeneus to cover the Kevin Saunderson produced "Good Life" and the track "As I". She also provides vocals on the track "Hold Me" for The Count & Sinden's debut album Mega Mega Mega and features on Magnetic Man's tracks "Perfect Stranger" and "Crossover". Geeneus, with whom Katy B collaborated, works for Rinse FM. Following the official recognition of the station in June 2010 (formerly a pirate radio station), Rinse presented Katy B's first single, "Katy on a Mission", which was produced by Benga and was released on 22 August 2010. The single reached number 5 on the UK Singles Chart and number 1 on the UK Indie Chart. Katy B performed at the London Jazz Festival in 2009 with Ms Dynamite, who also featured on Katy's second single, "Lights On" which was released in the UK on 19 December 2010, where it debuted at number 4 on the UK Singles Chart. Her third single "Broken Record" was released in March 2011, and peaked at number 8 in the UK. The fourth single "Easy Please Me" was released on 3 June 2011. Her fifth single "Witches' Brew" was released on 28 August 2011. Katy's debut album On a Mission was released on 4 April 2011, and peaked at number 2 on the UK Albums Chart.

Katy B supported Tinie Tempah on his tour during Spring of 2011. On 30 April 2011, Katy embarked on her debut concert tour throughout Europe until September, then the UK in October. In 2011, Katy B and Mark Ronson teamed up for the song "Anywhere in the World" created as an advert for the Coca-Cola and the 2012 Summer Olympics, which was released as a digital download on 13 May 2012. She's now working on new material with songwriter/producer Guy Chambers. 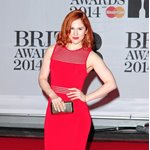 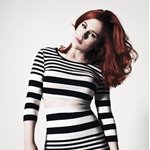 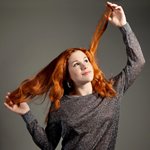 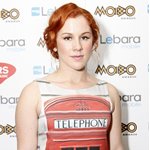 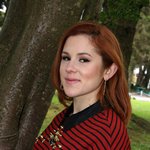 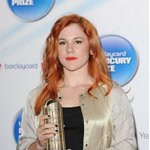 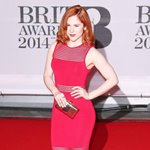