Kara Taitz is an American actress, who starred as Lily Miran, a socially awkward and sex-crazed girl who has feelings for the main character on the now cancelled sitcom The Hard Times of RJ Berger. Her on-screen debut was as Millicent, a recurring character on The Suite Life of Zack & Cody. Millicent was a quirky candy counter girl who often fainted out of panic. Other appearances include episodes of Samantha Who?, The Wizards of Waverly Place and the USA television-movie Operating Instructions as Christine Lahti's meek, lovestruck assistant.

Born and raised in New York City, Kara Taitz developed a knack for performing in early childhood. According to MTV's official website, she "sang before she could talk." Taitz attended Fiorello H. LaGuardia High School (New York's High School for the Performing Arts) and NYU's Tisch School of the Arts. In 2003, she was the lead actress in the play "Til Death Do Us Part," by Jay C. Rehak. 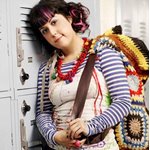 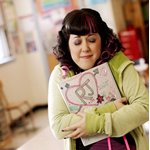 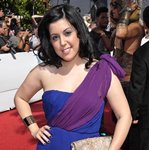 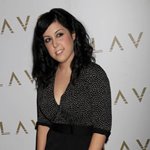 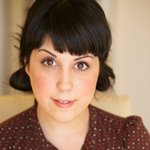 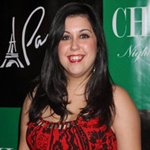 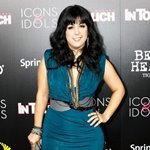 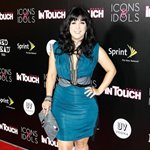