Kanye Omari West (pronounced /ˈkɑːnjeɪ/; born June 8, 1977) is an American rapper, record producer, author and singer. He released his debut album The College Dropout in 2004, his second album Late Registration in 2005, his third album Graduation in 2007, and his fourth album 808s & Heartbreak in 2008. His first three albums (and his fourth to a lesser extent) have received numerous awards and critical acclaim. All have been very commercially successful, with 808s & Heartbreak becoming his third consecutive #1 album in the U.S. upon release. West also runs his own record label GOOD Music. West's mascot and trademark is "Dropout Bear," a teddy bear which has appeared on the covers of three of his four albums as well as various single covers and music videos.

West gained fame by producing for Roc-A-Fella Records, where he eventually achieved recognition for his work on Jay-Z's album, The Blueprint as well as hit singles for musical artists including Alicia Keys, Ludacris, and Janet Jackson. His style of production originally utilized pitched-up vocal samples from soul songs incorporated with his own drums and instruments. However, subsequent albums saw him broadening his musical palette and expressing influences ranging from '70s R&B, to synth-pop, and classical music. 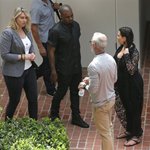 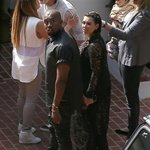 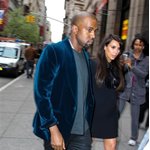 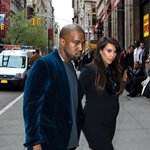 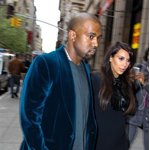 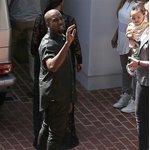 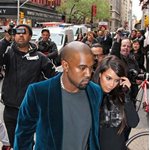 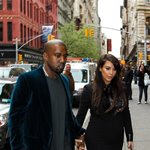