Born in Salem, Oregon, Justin Kirk spent his childhood in Union, Washington, where he attended grade school on an Indian reservation. Kirk knew from three years old that he wanted to perform, and he made his acting debut at seven in a local college play. At 12, he moved with his mother to Minneapolis, Minnesota, and attended the Children's Theater School throughout high school.

After graduation, he moved to New York and enrolled at Circle in the Square, where he completed a two-year conservatory acting program. He soon landed his first role on Broadway, in Any Given Day at the Longacre Theatre, and quit his job as a bellboy at the Royalton Hotel. He has been working steadily ever since and is perhaps best known for his portrayal of the blind character Bobby in on Broadway and in the feature film adaptation of Love! Valour! Compassion! (1997). Kirk was honored with an Obie Award for Distinguished Performance in the Ensemble.

Additional stage work includes Old Wicked Songs at New York's Promenade Theatre and Los Angeles' Geffen Playhouse, in which he starred as a piano prodigy, winning a Back Stage West Garland Award for Outstanding Performance. He also appeared in June Moon with the Drama Department, a theater company of which he is a founding member. 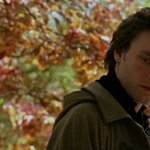 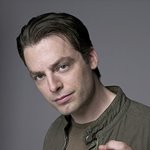 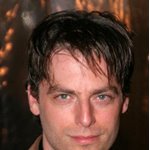 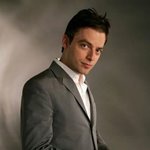 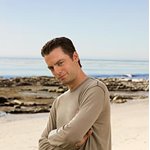 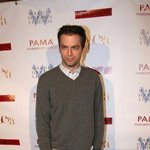 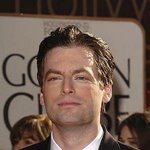 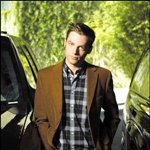