Justin Bond is an American actress, singer-songwriter, performance artist, occasional actor and Radical Faerie. Described as a "fixture of the New York avant-garde", Bond arose to notability playing the role of Kiki DuRayne in the drag cabaret act Kiki and Herb from the early 1990s through to 2004. Born physically male, Bond is transgender and eschews gender-specific honorifics and pronouns, preferring, respectively, "Mx." (in place of "Mr." or "Ms.") and "V" ("vself" instead of "himself" or "herself").

Bond is best known for the role of Kiki DuRane, one half of the lounge duo Kiki and Herb. The character of Kiki is a "boozy octogenarian" and bitter chanteuse known for her raucous and edgy medleys of unusual song covers. Bond performed the role in drag, alongside Kiki's piano-playing sidekick Herb, played by Kenny Mellman. The Kiki and Herb cabaret act came out of the queer activist and underground scenes in San Francisco, with initial performances in the 1990s at Eichelberger's. Bond moved to New York City in 1994 and the act developed, the duo went so far as to create a fictional biography.

Kiki and Herb became a successful stage act, leading one of Bond's interviewers, John Russell, to remark that Kiki had become "an icon to rival Hedwig." One of those particularly influenced by Bond's act was Jake Shears, who would go on to found the band Scissor Sisters, largely inspired by the Kiki and Herb Christmas Show. Bond and Shears would become friends, with the Scissor Sisters being invited to support Kiki and Herb at The Knitting Factory club, and the latter later returned the favour when the band went on their first big tour after their eponymous debut album (2004) went platinum in the United Kingdom. 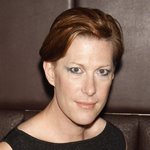 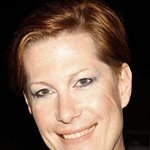 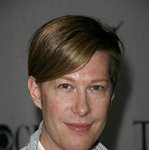 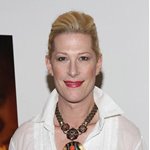 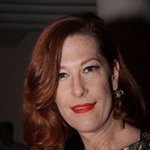 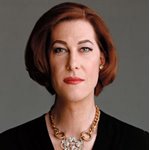 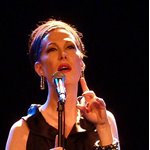 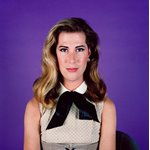