Known for his stand-up comedy performances, in 2005 Moore won Austin's Funniest Kid at Cap City Comedy Club for ages 9-12, and was first runner up for all age groups. Following a move to LA in 2007, he performed at the Hollywood Improv with a teen comedy group, and also starred in Ray Bradbury's "Dandelion Wine" at the Fremont Centre Theatre in South Pasadena. But the highlight for Moore as an actor was the opportunity he had to work with legendary actor/director Clint Eastwood in the film "Changeling." Moore enjoys sports, video games, music and movies, as well as reading, writing and art. The honors student is dedicated to a number of charitable causes, and hopes to be even more involved as he becomes more successful. 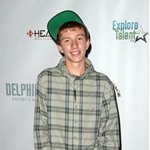 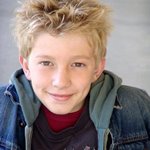 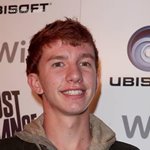 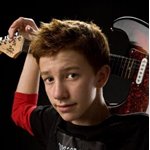 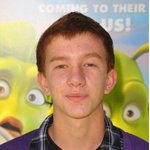 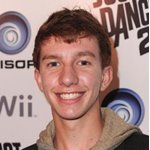 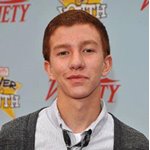 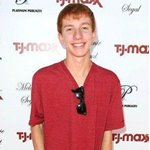