Jose Mourinho is a Portuguese football manager, currently the head coach of Real Madrid. He is commonly known as "The Special One". Mourinho is regarded by some players, coaches, and critics as one of the best football coaches of all time. Mourinho started out as a player and eventually switched to management.

After working as a physical education teacher and spells working as a youth team coach, a scout, and an assistant manager in the early 1990s, he became an interpreter for Sir Bobby Robson. He worked with Robson at Sporting Lisbon and Porto in Portugal, and Barcelona in Spain. He remained at the Catalonian club after Robson's departure and worked with his successor Louis van Gaal. He began focusing on coaching and impressed with brief but successful managerial periods at Benfica and Uniao de Leiria, taking the latter to their highest ever league finish. He returned to Porto in early 2002 as head coach, winning the Primeira Liga, Taca de Portugal, and UEFA Cup in 2003. In the next season Mourinho guided the team to victory in the Supertaca Candido de Oliveira, to the top of the league for a second time, and won the highest honour in European club football, the UEFA Champions League. Mourinho moved to Chelsea the following year and won the Premier League title, the club's first league title in 50 years, and the League Cup in his first season. In his second year Chelsea retained the Premier League and in 2006–07 he took the club to an FA Cup and League Cup double, though they finished as league runners-up. He often courted controversy for his outspokenness, but his victories at Chelsea and Porto established him as one of the world's top football managers. Mourinho left Chelsea in September 2007, amidst reports of a rift with club owner Roman Abramovich. From an early age, football was a major part of Mourinho's life. Footballing commitments in Porto and Lisbon meant that Félix was often separated from his son. As a teenager, Mourinho travelled to attend his father's weekend matches and when his father had became a coach; Mourinho began observing training sessions and scouting opposing teams. Mourinho wanted to follow in the footsteps of his father by becoming a footballer and so he joined the Belenenses youth team. Graduating to the senior level, he played at Rio Ave (where his father was coach), Belenenses, and Sesimbra. He lacked the requisite pace and power to become a professional and chose to focus on becoming a football coach instead.

His mother enrolled him in a business school; Mourinho dropped out on his first day, deciding he would rather focus on sport, and chose to attend the Instituto Superior de Educacao Física (ISEF), Technical University of Lisbon, to study sports science. He taught physical education at various schools and after five years, he had earned his diploma, receiving consistently good marks throughout the course. After attending coaching courses held by the English and Scottish Football Associations, former Scotland manager Andy Roxburgh took note of the young Portuguese's drive and attention to detail. Mourinho sought to redefine the role of coach in football by mixing coaching theory with motivational and psychological techniques. 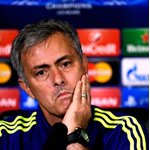 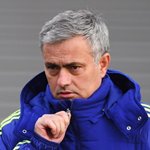 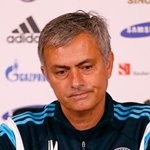 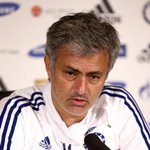 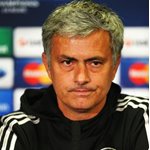 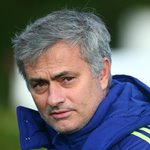 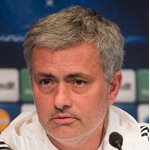 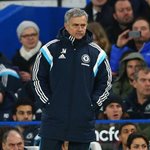 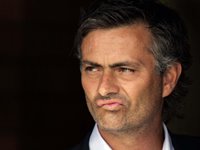 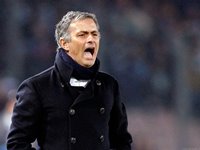 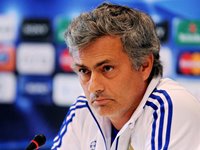