Jorja Fox has become a familiar face by playing major roles in three of the most successful television dramas in history: "ER" (1994), "The West Wing" (1999) and "CSI: Crime Scene Investigation" (2000).

As a teenager Fox had a career as a fashion model. She then turned to formal study of the acting craft at the Lee Strasberg Institute in New York, specifically under the tutelage of veteran actor William Hickey.

After appearing in several minor films and TV series, Fox got her big break in 1996 by landing a role in the immensely successful "ER" (1994) TV series. She appeared in 33 episodes as Dr. Maggie Doyle who became embroiled in a sexual harassment suit against a powerful hospital administrator. Fox then got a recurring role in the renowned "The West Wing" (1999) TV series where she portrayed a Secret Service agent who was in charge of protecting the President's college-age daughter. She had a key role in that series' cliffhanger episode where the President's entourage comes under gunfire by assassins.

Fox now appears as part of the regular cast of the popular TV series "CSI: Crime Scene Investigation" (2000) where she portrays one of the crime scene investigators. Fox shared in CSI's 2005 Screen Actors Guild award for outstanding performance by an ensemble in a drama series.

In addition to her TV and movie roles, Fox is the co-founder of an experimental stage theater production company called Honeypot Productions. Fox is also a musician and songwriter. She wrote and performed the song "Lullabye" which was featured in the movie Traveling Companion (1998). 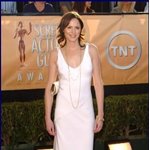 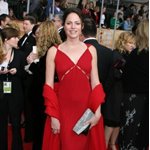 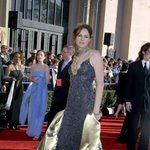 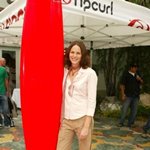 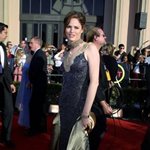 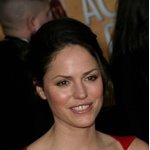 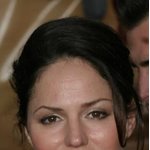 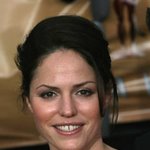