Johnny Weir is an American figure skater. He is the 2008 World bronze medalist, a two-time Grand Prix Final bronze medalist, the 2001 World Junior Champion, and a three-time U.S. national champion (2004–2006). Weir began the 2008–2009 seasons by winning the silver medal at Skate America in October 2008. He then went on to the NHK Trophy in late November, where he competed while suffering from a severe cold but still managed to win his second silver medal of the season.

These two finishes qualified him for the 2008–2009 Grand Prix of Figure Skating Final, where he won the bronze medal in December 2008. During the 2008 Christmas holiday Weir traveled to South Korea to perform in a charity skating show. While there, he contracted a severe stomach virus that landed him in the hospital and caused him to lose eight pounds in a single day. He was unable to regain all of the weight or train at full capacity before the 2009 U.S. Championships in January 2009, where he singled the planned triple axel in both his short and long programs and also fell on the triple lutz in the long, resulting in a fifth-place finish. It was the first time since 2003 that he had been off the podium at Nationals. He was subsequently not named to the U.S. team for the World Championships. In January 2012, Weir stated his intention to return to competition in the 2012-2013 seasons. He said that he would continue to work with Galina Zmievskaya, Viktor Petrenko and Nina Petrenko at the Ice House in Hackensack, New Jersey. In May 2012, Weir was assigned to two 2012 Grand Prix events, the 2012 Rostelecom Cup and the 2012 Trophee Eric Bompard. He returned to competition at the 2012 Finlandia Trophy. He said, "I never wanted one more minute of competitive ice skating after Vancouver but let yourself sit and cook for two years, and anything is possible. There is nothing like competing and the feeling it gives me."

Due to an injury to his right hip, Weir withdrew from the 2012 Rostelecom Cup after the short program and the 2012 Trophee Eric Bompard before the start of the event. He decided not to compete at the 2013 U.S. Championships. 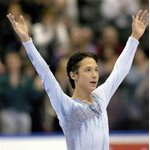 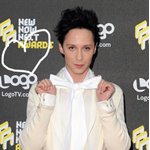 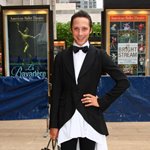 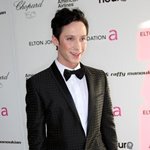 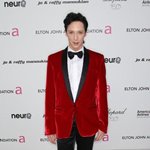 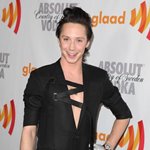 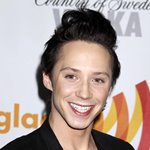 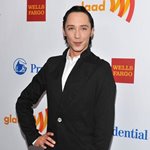