After playing the guitar for several years, Mayer enrolled in the Berklee College of Music in Boston, Massachusetts, at the age of nineteen.[1] After two semesters, he chose to cut his studies short in favor of a move to Atlanta, Georgia at the urging of his college friend and Atlanta native, Clay Cook.[9] Cook's insistence proved successful, as the the two began their career in earnest there, quickly making a name for their two-man band, LoFi Masters. They frequented the local coffee house and club circuit in venues like Eddie's Attic.[5] Cook has said that the two were expressing musical differences, as Mayer wanted to take the duo to more of a pop direction.[10] The two parted ways and Mayer began his solo career.[9]

With the help of local producer and engineer Glenn Matullo, Mayer recorded the independent EP Inside Wants Out. Cook is also cited as the co-writer of many of the songs from the EP, most notably, Mayer's first commercial single release "No Such Thing."[10] The EP includes only eight songs, all with Mayer on vocals and guitars. On the first track, "Back To You", a full band was enlisted, including the EP's co-producer David "DeLa" LaBruyere on bass guitars.[11] Mayer and LaBruyere then began to tour throughout Georgia and the surrounding states. 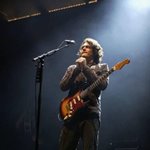 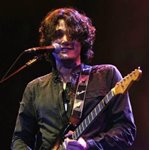 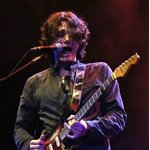 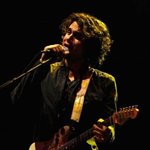 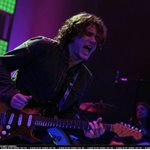