Joe Gibbs is a former American football coach, NASCAR Championship team owner, and two time NHRA team owner. He was the 20th and 26th head coach in the history of the Washington Redskins (1981–1992, 2004–2007). Well known for his long hours and work ethic, Gibbs constructed what Steve Sabol has called, "The most diverse dynasty in NFL history," building championship teams with many players who have had mediocre to average careers while playing for other NFL teams.

During his first stint in the National Football League, he coached the Redskins for 12 seasons and led them to eight playoff appearances, four NFC Championship titles, and three Super Bowl titles. After firing then-head coach Jack Pardee, Redskins owner Jack Kent Cooke was on the lookout for candidates. When general manager Bobby Beathard pointed out the forty-year-old San Diego assistant coach, Cooke, who had a keen eye for spotting leadership talent (he also gave Sparky Anderson his first managerial job), saw Gibbs' potential during an interview and hired him. Gibbs' first season with the Redskins started inauspiciously when the team lost their first five games. Cooke famously expressed confidence in Gibbs, declaring that the team would finish 8-8. The losses and Cooke's confidence served as a catalyst, and the newly-motivated team improved and reached an even 8-8 record in 1981. Gibbs' second season with the Redskins (1982) realized the dreams of the entire Redskins fanbase: an NFC Championship Game and a Super Bowl victory. In a strike-shortened season, the team advanced through the playoffs and eventually won Super Bowl XVII by beating the Miami Dolphins 27–17, taking revenge for Washington's loss to Miami in Super Bowl VII.

Gibbs created his NASCAR team, Joe Gibbs Racing in 1992, a year before he first retired from the NFL. The first driver for his team was Dale Jarrett (1992–1994), with the sponsor Interstate Batteries, and the number 18. His son, J. D. Gibbs, is now the president of Joe Gibbs Racing and oversees daily operations of each of the teams since his father's return to the NFL. 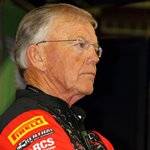 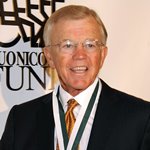 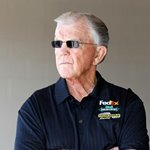 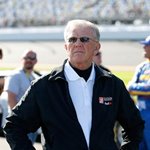 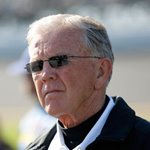 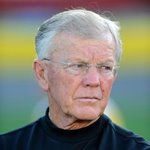 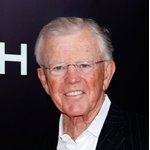 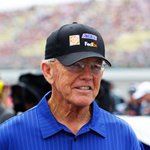