Jodi Albert (born 22 July 1983 in Chingford, London) is an English actress and sometime Glamour model. She is probably best known for playing Debbie Dean in the British soap opera Hollyoaks, on Channel 4 from 2002 to 2004.

At the age of ten, Jodi played the part of Young Cosette in Les Misérables at London's Palace Theatre. She was also in the short-lived British girlband Girl Thing, who had a top ten hit in the United Kingdom in 2000 with the song Last One Standing.

In 2005, Albert won the British Soap Award for Sexiest female for her role in Hollyoaks and appeared in the reality television series, California Dreaming, in a bid to make it in Hollywood.She left the series before its conclusion.

Since leaving Hollyoaks, Albert has appeared in the five sitcom Respectable, Casualty and The Inspector Lynley Mysteries for the BBC and the British film Popcorn opposite ex-Eastenders star Jack Ryder.

She has posed for numerous photoshoots for several men's magazines including Maxim and FHM, dressed provocatively in lingerie and other outfits.

She is currently dating Kian Egan, a member of the Irish boy band Westlife.[1] 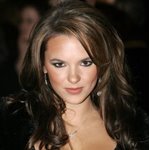 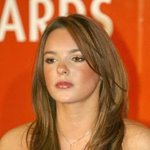 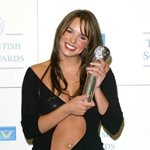 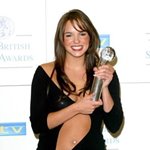 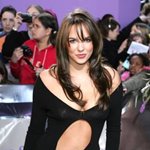 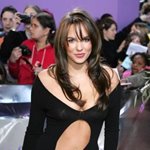 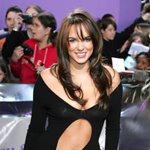 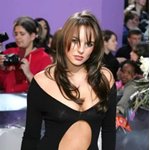 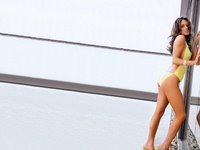 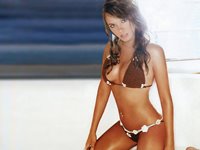 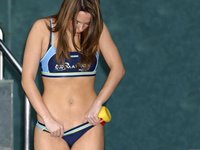 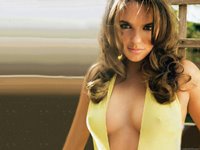 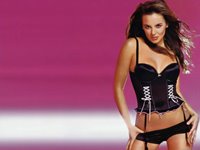 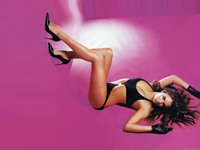 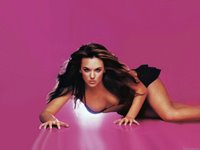 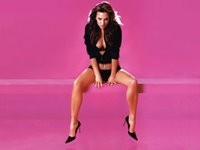 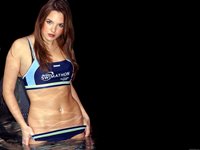