Jimmer Fredette is an American professional basketball player with the Sacramento Kings of the National Basketball Association. He gained national fame during his collegiate career at Brigham Young University, where he was the leading scorer in all of NCAA Division I basketball during his senior season and earned every major National Player of the Year honor, including the Wooden Award, the Naismith Award, the Adolph Rupp Trophy, and the Oscar Robertson Trophy. Fredette is a native of Glens Falls, New York.

Fredette was named co-captain of his team alongside Jackson Emery and Logan Magnusson. He was the top-ranked point guard in the nation according to Rivals.com and led the nation in points per game despite frequently being double- or triple-teamed, which allowed him to open up shots for his teammates. Fredette scored a season-high 47 points in BYU's road victory over archrival Utah on January 11, 2011, scoring 32 in the first half including a 40-foot buzzer beater to end the first half. He finished with 16–28 on shooting along with 4 rebounds and 6 assists. He also scored 39 against UNLV on January 5, 2011 and 33 in a rematch against the same University of Arizona team he scored 49 against his junior season. On December 8, 2010, he returned to his hometown of Glens Falls, in what was dubbed "The Hometown Classic," to play Vermont in the Glens Falls Civic Center, scoring 26 and attracting a crowd of 6,300, nearly half of Glens Falls' population of 14,354. On June 23, 2011, Fredette was selected by the Milwaukee Bucks with the 10th overall pick in the 2011 NBA Draft. He was subsequently traded to the Sacramento Kings in a deal with Milwaukee and the Charlotte Bobcats involving John Salmons, Beno Udrih, Shaun Livingston, Corey Maggette, Stephen Jackson and the No. 10 overall pick in the 2011 NBA Draft.

"Jimmermania" in Sacramento was felt immediately as he recharged a struggling fan base. Sales of his jersey resulted in a 540 percent increase in Sacramento Kings merchandise sales, as his #7 Kings jersey sold out in stores in the Sacramento area, as well as on-line. Fredette made his rookie debut in a preseason game against the Golden State Warriors on December 17, 2011, scoring 21 points (tied for team high) and recording 4 rebounds. He got his first start on January 10, 2012 against the Philadelphia 76ers. His 2011–2012 salary was $2,238,360. 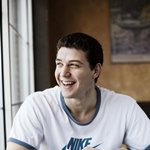 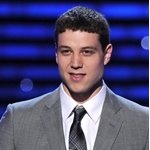 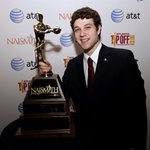 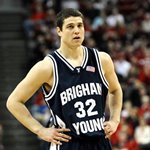 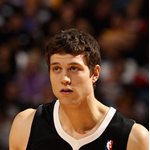 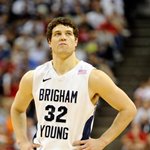 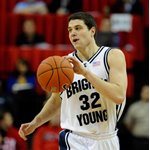 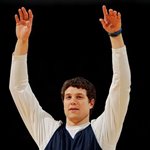