Jesse was born May 28, 1979. Both his parents are actors who have done many commercials. Jesse has been acting almost constantly since his big debut in a Q-Tip commercial when he was an 8-month-old baby. He started acting and modeling as a child and has had steady work since the age of 4. He graduated from Brien MacMahon High School in his home town of Norwalk, Connecticut, and went on to study film at Columbia University.

Jesse's film-acting debut was in Falling in Love (1984), but he first came to the attention of the movie-going public when he starred in Steven Soderbergh's cult classic King of the Hill (1993), with Spalding Gray and Elizabeth McGovern. After receiving rave reviews for that performance, he followed up with roles in Romeo + Juliet (1996) with Leonardo DiCaprio and Claire Danes, Hackers (1995) opposite Jonny Lee Miller and Angelina Jolie, and Far from Home: The Adventures of Yellow Dog (1995). For King of the Hill (1993), he was nominated for the CFCA's Most promising actor award and the Young Artist Award for Best Youth Actor Leading Role in a Motion Picture Drama. For _Far From Home: The Adventures of Yellow Dog (1995)_ , he was nominated for a Young Artist Award for Best Young Leading Actor in a Feature Film. 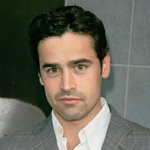 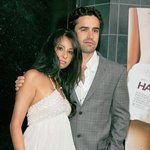 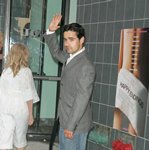 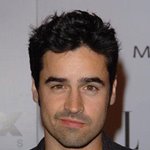 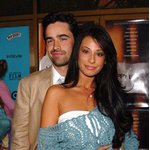 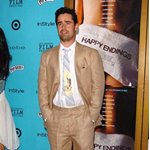