Jerome Bettis is a former American football halfback who played for the St. Louis Rams and Pittsburgh Steelers of the National Football League (NFL). Bettis is sixth on the list of NFL rushing yards leaders. He retired in 2006 after the Steelers won Super Bowl XL in his native Detroit, Michigan.

Bettis was picked in the first round (10th overall) of the 1993 NFL draft by the Los Angeles Rams. On July 22, 1993, Bettis signed a three-year $4.625 million contract with a signing bonus in excess of $2 million. As a rookie he flourished under Chuck Knox's ground-oriented offense. He quickly earned the nickname "The Battering Ram" as he rushed for 1,429 yards, and was named a First-Team All-Pro and Offensive Rookie of the Year. He rushed for over 1,000 yards in each of his first two seasons with the Rams. Shortly after the Steelers lost the 2004-2005 AFC Championship game to the eventual Super Bowl XXXIX champion New England Patriots, Ben Roethlisberger approached Bettis. He promised Bettis that if he came back for one last season, he would get him to the Super Bowl. Apparently, it was this promise that got Jerome Bettis to play one last season. In 12 NFL seasons, Bettis had reached the playoffs 5 times, but had never been in the Super Bowl.

In week 17 of the 2005 NFL season, Bettis rushed for 41 yards and three touchdowns against the Detroit Lions. The Steelers won 35-21, and thanks to Bettis's three touchdowns, they clinched a playoff berth. When Bill Cowher pulled Bettis from the game late in the fourth quarter, he was given a standing ovation from the Steeler fans. This game would be the last home game (not including the neutral-site Super Bowl) for Jerome Bettis. 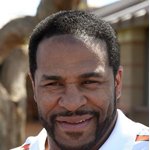 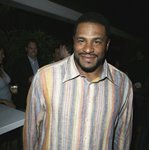 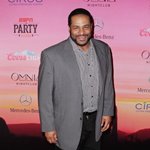 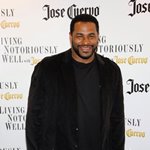 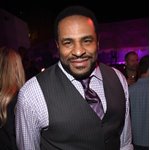 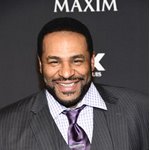 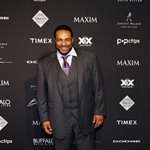 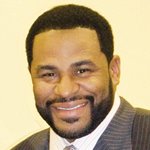