Walcott was born to a family of four children. She was a cheerleader and a dancer growing up. In 1995, she graduated from Lowellville High School.[1] Walcott wanted to be a veterinarian, mostly because she had many pets at her house.

In October 1996, at the age of nineteen, Walcott visited Los Angeles and decided to move there. The first few years in L.A. were rough for Walcott as she worked two jobs while taking business classes at Santa Monica College.[1] In 2000, Walcott temporarily moved to Chicago to be close to her grandmother who was very ill and when her grandmother died Walcott decided to move back to Los Angeles. 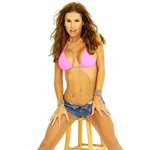 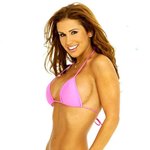 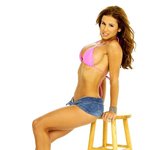 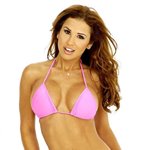 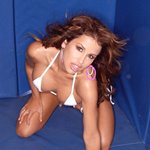 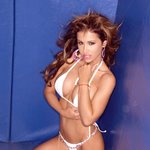 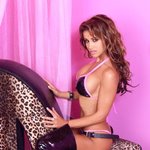 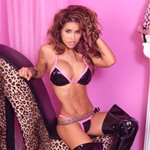 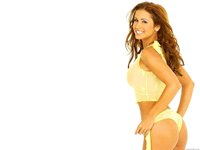 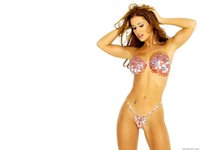 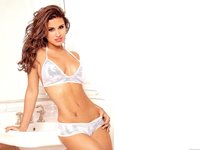 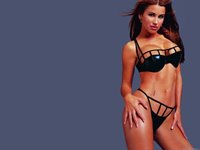 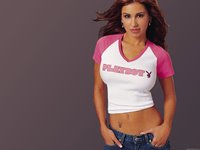 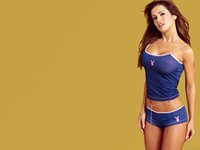 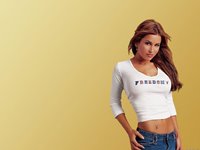 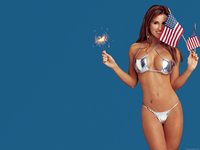 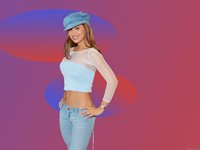