Morrison started her career as a child model, appearing in print advertisements for JCPenney and Montgomery Ward and commercials for Rice Krispies and Mondos. At the age of ten, she was featured on the cover of Sports Illustrated for Kids with basketball star Michael Jordan.

She made her film debut at the age of fifteen as the daughter of Richard Gere and Sharon Stone in Intersection, and later appeared as the haunting Samantha in Stir of Echoes with Kevin Bacon. Her first leading role came in the 2000 film Urban Legends: Final Cut, and she has since gone on to appear in films including Grind with Adam Brody, Surviving Christmas with Ben Affleck and James Gandolfini and Mr. and Mrs. Smith with Brad Pitt and Angelina Jolie.

On television, she worked on several hit shows including Touched by an Angel and Dawson's Creek before landing the role of immunologist Dr. Allison Cameron on House in 2004 co-starring alongside Hugh Laurie.

In 2005, she starred in and produced the independent film Flourish. Morrison has also appeared in music videos for Nick Lachey ("Shut Up"), The Donnas ("Too Bad About Your Girl") and Jack's Mannequin "Dark Blue".

Morrison also appears as Kirce James in the video game Command & Conquer 3: Tiberium Wars, a character which frequently interacts with the player during the course of the GDI campaign.

She was selected by TV Guide for its Top 10 of TV's Sexiest Stars for its 2007 Sexy Issue alongside Patrick Dempsey, Evangeline Lilly, Eva Longoria and Josh Holloway among others. Her House co-star, Omar Epps, wrote a testimonial for her which said, "She exudes a lightness and has a beautiful soul...Whenever she laughs, everyone laughs." [2] 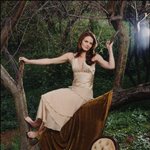 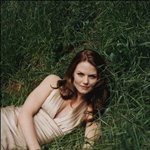 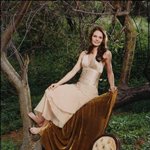 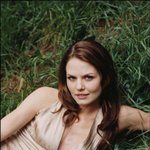 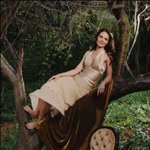 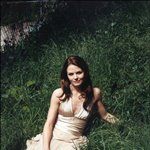 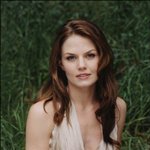 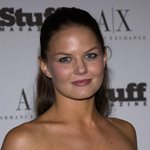 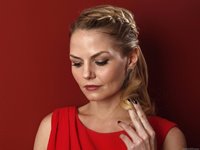 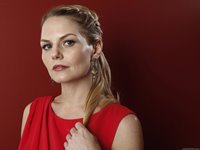 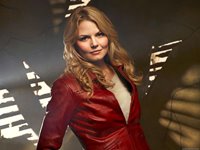 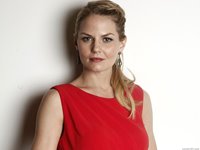 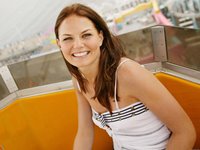 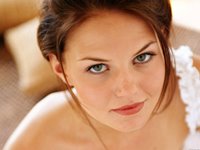 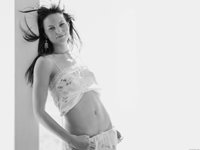 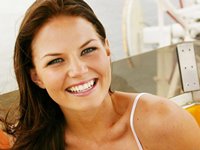 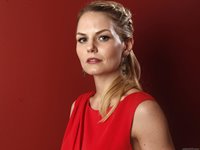