Jean Louisa Kelly (born on March 9, 1972 in Worcester, Massachusetts, USA) is an American actress and singer.

Her father was a high school English teacher and her mother taught piano [1]. Kelly graduated in 1994 from Columbia University's Columbia College with a B.A. in English.

Before attending college she already had roles in the original Broadway cast of Sondheim's Into the Woods and in the film Uncle Buck with John Candy. She also took roles in college productions, including with the Barnard Gilbert and Sullivan Society. After graduation, she starred in the 1995 musical film The Fantasticks with Joey McIntyre and Joel Grey, though the film was released five years later. After The Fantasticks, she appeared in her most prominent role as Rowena Morgan, the muse for the title character of Mr. Holland's Opus. She also became well known in the mid-1990s for a series of television commercials she did for MCI long distance, in which she played a telephone operator who challenged AT&T.

Her broadest exposure comes from her recent roles in situation comedies, first guest starring in such shows as Mad About You, and then as a cast member of the short-lived NBC version of Cold Feet and the more successful Yes, Dear. On April 30, 2006, she guest starred in the ABC drama Grey's Anatomy.

As of 2007, Kelly resides in Los Angeles with her husband, entertainment lawyer James Pitaro, and their son, Sean. Kelly is also best friends with actress Jennifer Garner, whom she interviewed for the June 2005 issue of Self magazine. 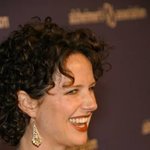 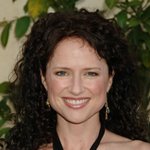 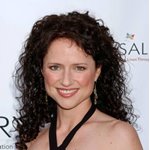 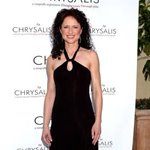 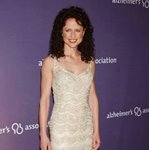 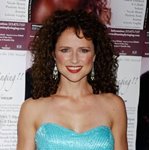 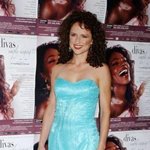 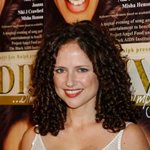