Jean De Villiers is a South African rugby union footballer. He started his career at wing, but now primarily plays inside centre. De Villiers plays for Western Province in the Currie Cup, the Stormers in Super Rugby and internationally for South Africa, for whom he was named captain in June 2012.

He made his first senior-level appearance for South Africa in November 2002 against France, but suffered a major knee injury five minutes into the game. After regaining fitness, he became an important player in the Boks' 2004 renaissance, which saw them earn an unexpected victory in the Tri Nations Series that year. Both he and his former Paarl teammate Joubert earned a share of the try-scoring lead in the 2004 Tri Nations, with three apiece. De Villers won the World Cup with South Africa in 2007, although he tore his biceps during the opening game of the tournament and took no further part. In 2009 De Villers won a second Tri Nations with South Africa. Jean De Villiers started the Tri-Nations playing on the right wing in which New Zealand beat the Boks 32-12. The All Blacks then beat them 31-17 in which de Villiers continued his run as a right-winger. The Boks were then edged by the All Blacks 29-22 in which De Villiers started at inside-centre. South Africa then beat Australia 44-31 but lost 41-39 the next game which De Villiers scored his first try of the 2010 Tri-Nations.

Away from international rugby, De Villiers played in the 2010 Super Rugby final, losing with the Stormers (against the Bulls) as well as in the 2010 Currie Cup final, losing with Western Province against the Natal Sharks. De Villiers was selected as captain of the Springboks as England toured South Africa in mid-2012. The coach Heyneke Meyer was delighted to announce him as captain after a series of good performances for his team in Super Rugby. On 9 June 2012 the first test was played in Durban; South Africa beat England 22-17 with De Villiers scoring a try in the 59th minute. 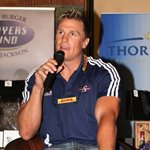 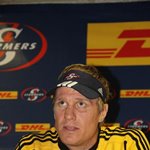 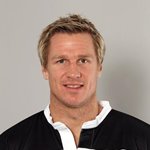 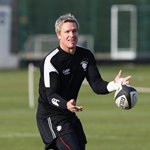 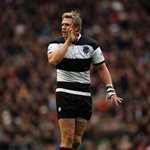 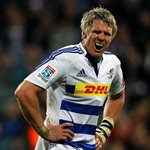 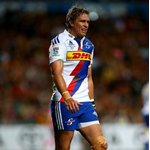 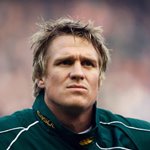