Jayne Wisener (born 19 May 1987) is a Northern Irish actress and singer. She plays Johanna in the film Sweeney Todd: The Demon Barber of Fleet Street and is currently appearing in the UK premiere of the musical Parade at the Donmar Warehouse theatre.

Wisener was born and raised in Coleraine, County Londonderry, Northern Ireland. She attended Coleraine High School. She trained at the Royal Scottish College of Music and Drama. In 2005, she represented Antrim in the Rose of Tralee competition.Wisener also was part of Musical Theatre 4 Youth, and appeared in a workshop production of Falling.

While performing in a youth production of West Side Story at the Millennium Forum in Derry, Wisener was spotted by a talent scout, who asked her to audition to Sweeney Todd. Wisener was, at age 19, deemed too old to play the 16-year-old Johanna; when told this, Wisener "e-mailed them some pictures of [herself] without make-up. Usually looking young does [an actor] no favours at all but [she was] quite pleased this time." 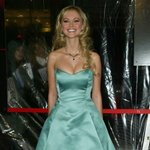 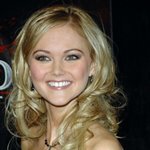 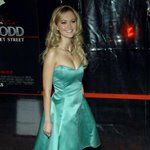 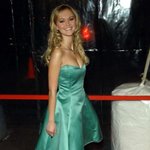 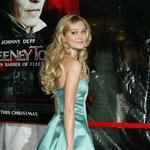