Jason Kidd is an American professional basketball player who currently plays for the New York Knicks of the National Basketball Association (NBA). Raised in Oakland, California, Kidd played college basketball at the University of California, Berkeley and was drafted second overall by the Dallas Mavericks in the first round of the 1994 NBA Draft. Then, from 1996 to 2001, Kidd played for the Phoenix Suns and later for the New Jersey Nets from 2001 to 2008. In the middle of the 2007–2008 seasons, Kidd was traded back to Dallas. Along with his three NBA Finals appearances including a championship win in 2011, Kidd won two Olympic gold medals with the US national team in 2000 and 2008.

He is a ten-time All-Star and a five-time All-NBA First Team member. He has also been selected to nine All-Defensive Teams. Kidd was selected as the second pick overall by the Dallas Mavericks, behind Glenn Robinson of Purdue, and just ahead of Duke's versatile swingman Grant Hill. In his first year he averaged 11.7 points, 5.4 rebounds, 7.7 assists, and led the NBA in triple doubles, sharing 1995 NBA Rookie of the Year honors with Grant Hill of the Detroit Pistons. The year before the Mavericks drafted Jason Kidd, they ended a season with the worst record in the NBA at 13–69. After Kidd's first season with the Mavericks, their record improved to 36–46 which was the best improvement in the NBA that season. Kidd also was voted in as a starter in the 1996 All-Star Game. In his first two years with the Mavericks, the move most people associated him with is "the Baseball pass". Kidd was a member of the "Three J's" in Dallas along with Jim Jackson and Jamal Mashburn. However, that plan did not come to fruition, as all three found themselves playing for other teams shortly thereafter. On April 16, 2008, Kidd reached a new career milestone, achieving his 100th career triple-double in the final regular-season game with the Dallas Mavericks that year against the New Orleans Hornets. In the 2008–09 seasons, Kidd became just the fourth player in NBA history to reach the 10,000 assist milestone and is now the only player in NBA history with 15,000 points, 10,000 assists and 7,000 rebounds.

On April 5, 2009, Kidd passed Magic Johnson at third on the all-time assist list in a convincing 140–116 victory over the Phoenix Suns. Kidd scored 19 points with 6–8 shooting and a season high 20 assists, giving him a total of 10,142 career assists. On November 26, 2009, Kidd moved into 2nd place on the all-time assists list in a win against the Houston Rockets, surpassing Mark Jackson on the list. Kidd currently holds the record for most games played amongst active players. On February 20, 2012, Kidd passed Michael Jordan on the all-time steals list to become number 2 behind John Stockton. 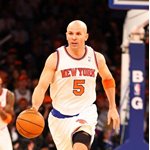 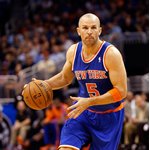 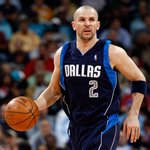 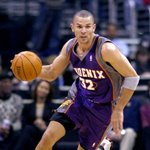 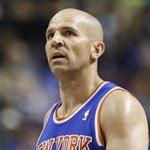 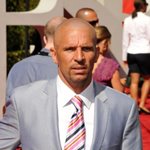 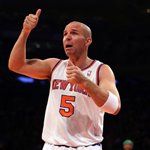 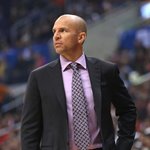