Jamie Burke is a retired Major League Baseball catcher. He attended Oregon State University, where along with baseball he also played for the school's football team playing the position of kicker. As a non-roster invitee in the Mariners' camp during spring training 2007, he beat out incumbent Rene Rivera for the backup catcher job going into Opening Day.

On September 30, 2007, on the last day of the regular season, Burke hit his first career home run against A. J. Murray of the Texas Rangers. On July 6, 2008, Burke was pressed into service on the pitcher's mound in the 15th inning of a game against Detroit when the Mariners ran out of pitchers; as a result he was credited with the loss. However, Burke still pitched well, giving up only one hit and a run. The run scored after a lead off double, wild pitch, and sacrifice fly. Burke had previously made four pitching appearances in the minor leagues. Following the 2008 season, Burke was non-tendered by the Mariners, making him a free agent. He was re-signed by the Mariners to a minor league contract on December 23, saying this about the situation, "The best gift would have been a major-league deal, but I'm pretty happy about this. This is a place I wanted to be. It's a situation I like and one that I think could work out very well." Burke was added to the active roster on April 16, 2009, following an injury to starting catcher Kenji Johjima. When Johjima returned from the disabled list on May 1, Burke was outrighted back to Tacoma; after clearing waivers, he accepted the assignment. On June 7, he was again called up from Triple A Tacoma after the Mariners designated pitcher Denny Stark for assignment. Burke went 2-5, with a Home Run, and a base hit, in a winning effort.

On June 26, Kenji Johjima was activated from the disabled list. To make room for Johjima on the 25-man roster, the Mariners designated Jamie Burke for assignment. Seattle assigned him to Tacoma and he accepted his assignment. On September 17, 2009 Burke was traded to the Washington Nationals for cash considerations, Burke was added to the Nats active roster as a September call-up. The following year, his knee was injured, and he didn't play his first game at the Nationals AAA affiliate Syracuse until May 25. But after injuries to starter Ivan Rodriguez and backup catcher Carlos Maldonado, he was called up on June 4, and got into his first game two days later. However, 4 days later, he was designated for assignment after making only one appearance to make way for Ivan Rodríguez who was recalled from his rehab assignment in the minors. 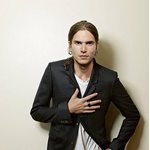 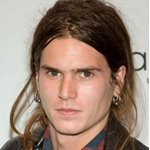 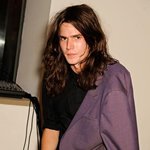 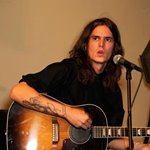 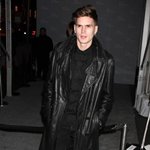 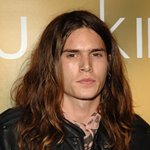 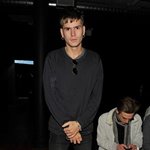 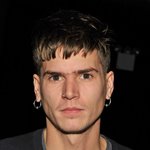