Ivan Sergei is an American actor known for his work in television. Sergei first became well known when he starred in John Woo's 1996 film Once a Thief, and then returned along with the rest of the cast for the 1997 television series, which only lasted one season. His next series was starring with Amanda Peet in Jack & Jill which ran from 1999 to 2001, and after this he joined the cast of the abruptly cancelled Wednesday 9:30 (8:30 Central) (2002). From 2003 to 2004, he starred on Crossing Jordan, and then in 2004 was part of the cast of the cancelled NBC series Hawaii.

Sergei has also had roles in If Someone Had Known (1995), Dangerous Minds (1995), Mother, May I Sleep with Danger? (1996), The Opposite of Sex (1998), and 10.5 (2004). He has guest starred on Touched by an Angel, Cybill and Party of Five. In 2005 and 2006, he starred in Charmed as Henry Mitchell, the boyfriend and later husband of the character Paige Matthews. He also had a minor role in The Break-Up with Jennifer Aniston and Vince Vaughn. He co-starred with Jenny McCarthy in Santa Baby. He guest-starred in the October 2008 CSI: Miami episode "Raging Cannibal". Sergei has also played the lead character in the TV mini-series Jack Hunter and the Lost Treasure of Ugarit (2008). Among Sergei's recent roles are the Lifetime Nora Roberts' series movie High Noon where he portrayed Duncan (April 2009) and a guest role in episode 3 of Warehouse 13 with his Jack Hunter co-star Joanne Kelly. 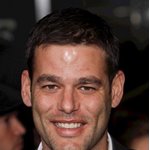 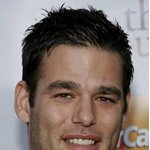 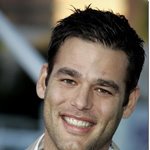 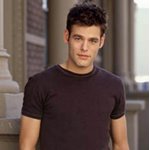 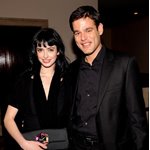 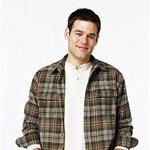 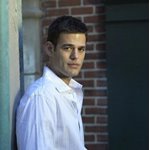 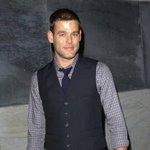